An odd story takes a turn for the absurd as Bobby Brown tells a group of fans his daughter is “awake.”

Bobby Brown was playing a show at the Verizon Theatre in Grand Prairie, TX, on Saturday, April 18th, when he paused for a moment to reveal some shocking news to the audience. His daughter, Bobbi Kristina Brown, who has been in a medically induced coma since late January after being found unresponsive in a bathtub, is allegedly “awake.” Bobby even went so far as to suggest that his daughter was “watching him.”

This led to rapid, widespread speculation, and some of the strangest threads of Internet “discussion” and crackpot philosophy this furrowed brow has ever read. Bottom line, what does it all mean? What did it mean when Bobby Brown suggested that his daughter was “awake?”

According to Bobby’s sister, Tina Brown, awake means awake. She offered a little more information via Facebook: “So many messages,sorry can’t answer them all right now but I will get to them later.. Just allow me this time with my family,,yes,she woke up and is no longer on life support!!!!!:):)God is good!!thanks for your prayers,,still a process,but she is going to be ok:):):):).”

Again, what does it all mean? Honestly, who knows? “Awake” to the family could mean that Bobbi Kristina’s eyes are open, and her body is responding to stimuli without the aid of life support, but it doesn’t reveal whether or not she’s actually “there” or “watching” as Bobby suggested during his concert.

Without offering more speculation to this growing pile of questions without answers, we’ll hang tight and see if someone from the medical team offers a statement today. 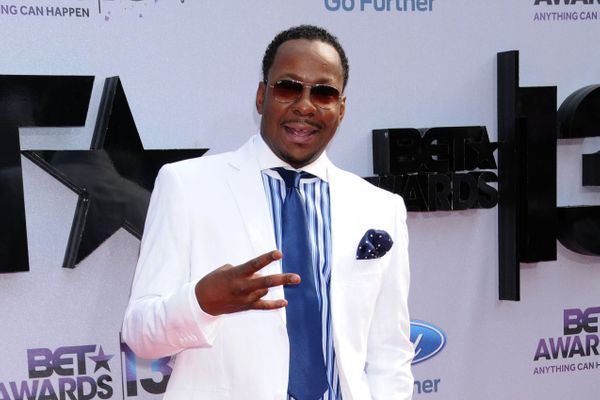