Following the shocking and tragic death of Bobbi Kristina Brown in July, 2015, her ex-boyfriend Nick Gordon was also thrust into the spotlight, and was accused of playing a part in Bobbi Kristina’s death.

Now, Gordon is making headlines again after he was arrested Saturday, June 10 on charges of domestic violence battery and for kidnapping/false imprisonment of an adult. The 28-year-old was arrested in Sanford, Florida, after Gordon allegedly beat up his girlfriend on Friday night, causing such severe injuries she needed to be sent to the hospital. The victim then also told police that Gordon had beaten her and would not allow her to leave the house.

Gordon’s arrest comes after he was ordered to pay more than $36 million to Brown’s family in November 2016 when he was found legally responsible for her death. Since the incident which left Bobbi Kristina unconscious and in a coma eventually leading to her death months later, Gordon has continuously denied any wrongdoing. The 2016 ruling came after Gordon failed to appear in court on two separate dates for the case and therefore was found guilty through omission. 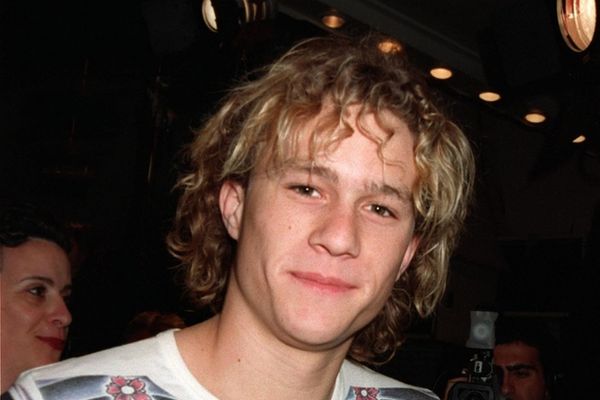