Justin Hartley has filed for divorce from Chrishell Stause after just 2 years of marriage.

The This Is Us star cited irreconcilable differences, according to documents filed Friday, and listed the separation date as July 8, 2019. However, the couple had attended the Emmy Awards together on Sept. 22 and a Hollywood Reporter-sponsored pre-Golden Globes party on Nov. 14. Also, they were seen together just last week.

A source close to the couple told People that the two had been having issues for some time now.

“In many ways, they’re somewhat fundamentally incompatible,” the source explained. “Chrishell is really ready to just settle down and be a wife and stay-at-home mom and was hoping to start a family relatively soon. Justin wants that but also doesn’t think it has to happen in the near future and is at a point in his career where he wants to really be able to explore all the options that are coming his way. He’s reached a new level of fame thanks to the show and he doesn’t want to close many doors right now, and that’s not the path Chrishell is looking to take. She thought babies would happen soon after they got married, but it just hasn’t worked out.”

Hartley and Stause met for the first time in 2013 through a mutual friend and, according to her, she knew he was the one after the first date. Then in July 2016, they got engaged and were married in October 2017.

Prior to this, Hartley was married to Lindsay Hartley from 2004 to 2012. The two share one daughter, 15-year-old Isabella.

Reps for Hartley and Stause have yet to comment. 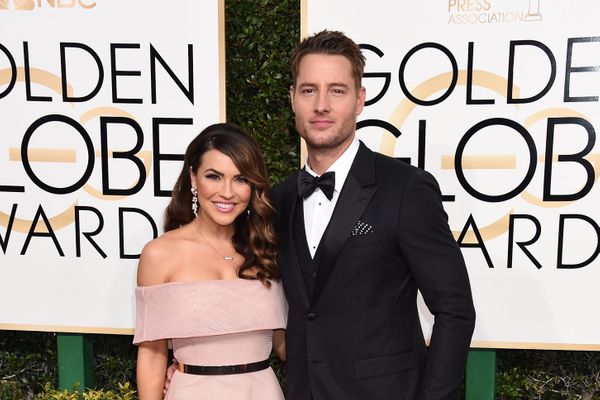