DeJesus took to Instagram with a heart warming photo of her newborn daughter’s feet along with birth details. According to the post, she gave birth to baby Stella at approximately 1:57 pm and she weighs 6 pounds 11.6 ounces. According to MTV News, both DeJesus and her new daughter are healthy and happy after a successful birth.

DeJesus was always been quite open about her pregnancies and was tentative in posting to social media sharing the news back in January. “Looks like Nova won’t be an only child anymore,” she wrote alongside a photo of the sonogram of baby Stella at the time. “Super excited for July,” she concluded the post.

Congratulations to Briana, we can’t wait to meet baby Stella!

The newest season of Teen Mom 2 premieres on MTV on July 17th. 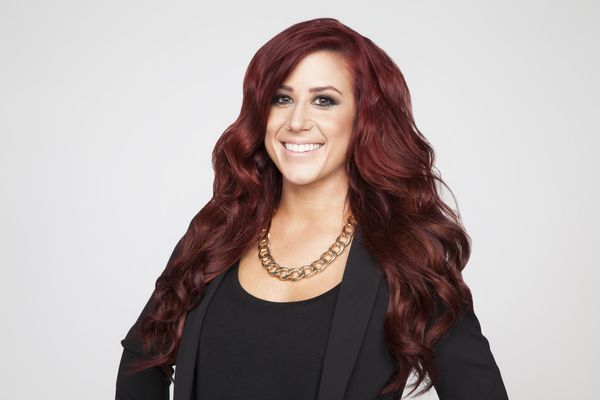