On Wedneday, Dec. 16, Jimmy Kimmel released the ninth edition of Jimmy Kimmel Live’s “Mean Tweets” and as always, it was full of some amazing stars, and some not so amazing tweets.

Kimmel recruited a whole bunch of Hollywood’s biggest stars to hear from so of their non-fans including Julia-Louis Dreyfus, Daniel Radcliffe, Michael B. Jordan, Matthew Perry, Colin Farrell, Elizabeth Banks and so many more. As always some of the stars couldn’t help but react with mock sensitivity and a lot of laughs, beginning with Julia Louis-Dreyfus who wisely stated, “The internet is such a great thing.”

Some tweets seemed to start off nice, only to end with an unexpected twist, like the one Fast and Furious star Jordana Brewster read: “Jordana Brewster is the next Meryl Streep. If Meryl Streep was the worst actress in the world.” Colin Farrell could barely get through his without laughing and American Horror Story actress Sarah Paulson definitely got the last laugh with the best reaction of all, which included quite a bit of cursing. 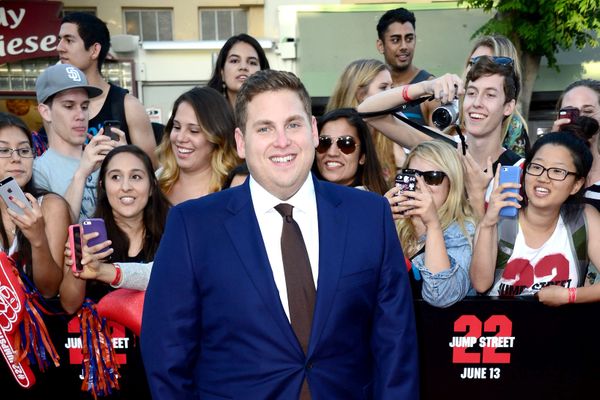