After all the things Charlie Sheen has ingested or put into his body, it is somewhat surprising that the thing that hospitalizing him is a bad batch of clams that he ate.

On Monday, June 8 the 49-year old star was in the hospital for a part of the night with his publicist Jeff Ballard explaining, “It was clams, bad clams,” adding it turned into a “severe case of food poisoning. Nothing too exciting.”

“Just to be on the safe side, he went to the hospital. They checked him out, hydrated him and sent him on his way. He was back home in bed 90 minutes later.”

Of course rumors ran wild when first responders were called to Charlie Sheen’s home given his reputation of drug and alcohol abuse that has caused him more fame than his acting abilities alone, however it seems he had ordered a seafood dish to his house earlier in the night and started feeling ill a few hours later.

Sheen seems to be doing just fine after sharing a picture of him hanging out with the first responders and then taking to his Twitter on Tuesday, June 9 to cheer enthusiastically for LeBron James and the Cleveland Cavaliers in Game 3 of the NBA Finals. 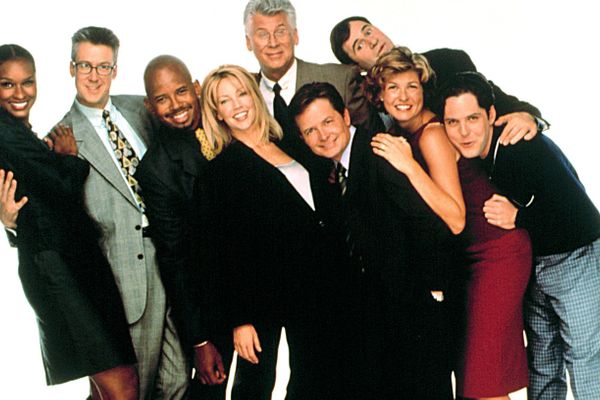