Charlie Sheen has had his ups and downs through the past few years, but it seems he is about to make his most shocking announcement yet, that he is reportedly HIV-positive.

NBC announced on Monday, Nov. 16 that the well known actor will be going on the Today show to make “a revealing personal announcement” on Tuesday, Nov. 17 about the rumors, but other outlets are already claiming he is in fact HIV positive.

The 50-year-old has allegedly been keeping his diagnosis a secret for years, and has not made a comment or spoken out on social media since the news has made headlines, but according to People magazine, Hollywood publicist and crisis manager Howard Bragman was asked to deal with Sheen’s situation six months ago, but didn’t deal with the Two and a Half Men actor directly. “The interview could open up a lot of sympathy for him, but he has to be concerned about a fear of litigation from former sexual partners. You don’t take that lightly,” Bragman stated. He added that Sheen “is getting treatment and a lot of people in his life know about it. It’s been going on for quite awhile. He’s not necessarily comfortable talking about it. It was very hard to get up the courage for him to talk about it.” 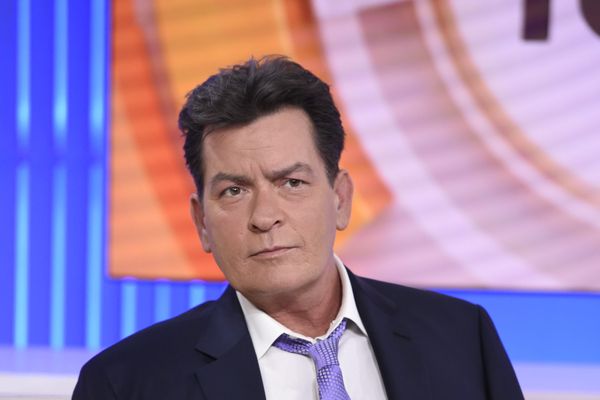