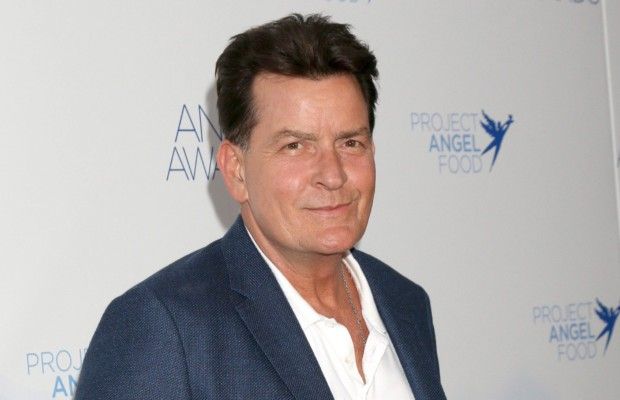 The current season of Dancing With the Stars almost had Charlie Sheen doing the Charleston!

According to a report from Us Weekly, the 54-year-old actor was cast on season 28 and even began the process of rehearsing with partner Cheryl Burke before he ultimately decided it wasn’t for him.

“I was very flattered by ABC and their offer, but at the end of the day, I have two left feet and I just can’t dance,” Sheen told the outlet about the opportunity.

It was also revealed that Sheen’s almost appearance on Dancing With the Stars was part of a bigger deal offered by ABC. “When there is a big star like that, they will get some sort of deal for a pilot with ABC,” a source explained. Meanwhile Sheen’s publicist Jeff Ballard added that “ABC made a very generous offer” in the deal which included a pilot series but “was contingent upon his participation on Dancing With the Stars.”

Instead of Sheen, Burke has been partnered with NFL Hall of Fame linebacker Ray Lewis. In the second week of compeition the pair were one of two couples in jeopardy of going home first but were ultimately saved by head judge Len Goodman.

Burke revealed that after Sheen dropped out, she and Lewis had less time to rehearse and both suffered injuries that greatly impacted how much they have trained.

“We had less time with rehearsals [and] we just needed to focus on one dance at a time,” she said. “If we had that extra week, we would have already probably been done with this dance. For me, I’m going to be able to at least assess if Ray can do this turnaround. One day, learn a routine. The next day, learn it to music and then work technique.” 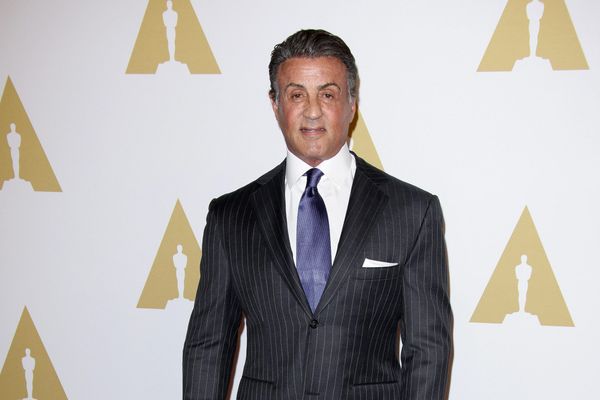