Iconic comedian Chevy Chase decided it was time for a “tune-up” when it comes to his battle with alcohol.

The actor checked himself into the Hazelden Addiction Treatment in Minnesota his rep confirmed on Monday, September 5.

According to his rep, the former Saturday Night Live star has been admitted to the rehab center for a “alcohol related issue” which is being referred to as a “tune-up” with his rep adding that Chase “wants to be the best that he can be.”

The 72-year-old has struggled with alcohol and substance abuse issues in the past, and previously sought treatment for an addiction to prescription painkillers in 1986. At the time, his rep stated that the actor had checked into the Betty Ford Clinic and his addiction was related to “chronic and long-term back problems.” He had suffered after doing pratfalls and stunts on SNL. “I never shot things up or freebased. I was pretty low-level when it came to drug abuse,” he said in a 2010 interview with Esquire. “I checked myself into the Betty Ford Clinic after my nose started to hurt.”

There is no word on how long Chase plans to spend in the treatment center and is next set to appear in the films Dog Years and The Christmas Apprentice. 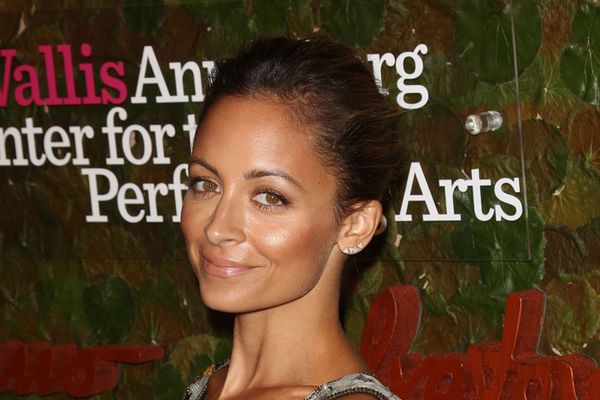