Chris Brown Released From Jail After Police Standoff And Arrest

Chris Brown had a wild Tuesday which included being accused of threatening someone with a gun, a standoff with police and an arrest, but now the singer is out on bail.

It all started when a woman, Baylee Curran, called police and said Brown had threatened her with a gun inside of his home, and eventually led to his arrest on suspicion of assault with a deadly weapon.

Brown was released from jail late on Tuesday night after posting $250,000 bail, and his attorney, Mark Geragos, tweeted, “Thanks to everyone for their support and well wishes. Chris is out and well. The allegations against him are demonstrably false #TeamBreezy.”

Brown shared a screenshot of Geragos’ tweet on his Instagram and also re-posted a video which had been posted by Ray J who was at Brown’s house during the time the incident took place. The controversial singer also deleted Instagram videos he had posted on Tuesday afternoon as news helicopters circled and police camped outside of his house in a standoff that lasted nearly 14 hours. “So I’m sleep half the damn night. I just wake up and all these mother–king helicopter, choppers is around. Police out there at the gate. C’mon, my n—a! What the f–k else do y’all want from me, bro? I stay out of the way take care of my daughter, do work! I don’t even f–k ugly bitches, trifling bitches, whatever the f–k it is. I’m not on that bro. I’m way too tired to be dealing with this bulls–t,” he said in one of the clips.

Meanwhile, 24-year-old Curran has shared her side of the story, stating, “I went into the backyard just for a little bit, and then I came back in and there was a man selling diamond watches and necklaces.” As she was admiring one item in particular—a diamond cross necklace—one of Brown’s friends freaked out. “I did not pick it up. I did not touch it, take it, or grab it—anything to that sort. That’s when Chris Brown’s friend—or I don’t know who that was, a guy with dreads—kind of came after me and was nudging me out saying, ‘Get out! Don’t touch the jewelry.’ He was calling me names and that’s when Chris Brown kind of went off, pulled out his gun, and said, ‘Get the f–k out!'” 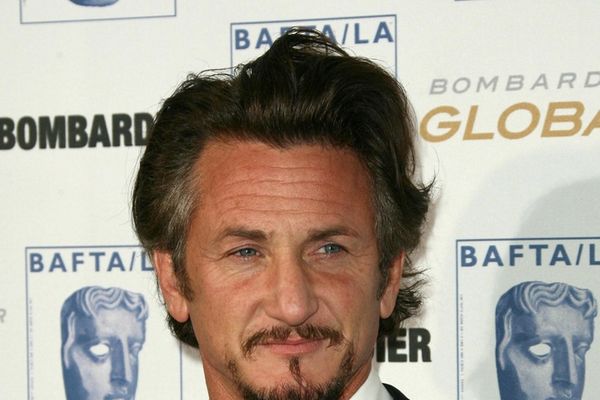