On Friday, January 17, it was announced at the 2020 Television Critics Association press tour that Chris Hemsworth will volunteer as a “human guinea pig” for a new National Geographic health docuseries called Limitless.

The actor will undergo a series of challenges that will explore all the different ways humans can live longer and smarter in a new scientific docuseries. According to Entertainment Weekly, “The show will then follow the actor as he discovers how to live a healthier and smarter life by transforming himself through six physical and mental challenges around the world. Each episode will tackle a different technique that is to help extend human life — like regenerating damage, shocking the body, and supercharging memory.”

“Basically, I was somehow convinced to volunteer myself as a human guinea pig and endure a series of mental and physical challenges across the globe, all for the sake of science,” Hemsworth said in a statement about his role on the show. “We’re hoping to shed some light on new ideas and emerging science with the focus on extending a healthy life span. Production starts soon, so wish me luck.”

Limitless will be executive produced by Darren Aronofsky and Jane Root, who have previously worked together on National Geographic’s One Strange Rock docuseries.

“Limitless has the potential to improve people’s lives in simple, impactful ways, and we love Chris’ enthusiasm to be our tour guide,” Aronofsky said in his statement. “I look forward to reteaming with Nat Geo, Jane, and our friends from One Strange Rock on this next adventure.” 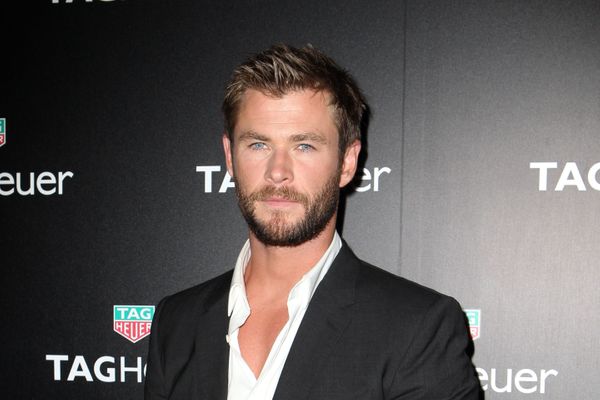