Chris Pratt and Anna Faris have both proved that their breakup was not a contentious one, and now they have settled their divorce in the most amicable way possible.

According to reports the two stars had their marriage dissolved on Wednesday, November 7 by a private judge where they agreed to share joint legal and physical custody of their son Jack, 6. As part of their custody agreement the pair agreed to a “flexible timeshare,” that is dependent on their availability and work schedules.

In addition, they have also agreed to live no further than five miles apart from each other until Jack completes sixth grade and they must provide written notice to each other if they plan on moving outside of that five mile limit. They also need to provide written 30 days notice if either parent wants to take Jack on a trip outside of the country.

In addition to their amicable custody agreement, both stars have waived their right to spousal support from each other, as per their prenup which stated, “is the governing document with regard to issues related to spousal support, community property, separate property, assets, liabilities, debts and reimbursements.”

As for child support, the court documents state “the parties have specifically agreed that child support shall be set at $0, and that neither party shall pay child support to the other at the present time.” Instead of a child support agreement, Pratt, 39, and Faris, 41, will keep a joint bank account for all of their son’s monthly expenses and both of them are responsible for refunding the account on a yearly basis.

Faris and Pratt will also alternate years in claiming their son as a dependent on their tax returns with the Jurassic World actor able to claim him for even years beginning with the 2018 tax year and Faris claiming Jack in odd years starting with the 2019 tax year.

The two stars announced they were splitting in August, 2017 after eight years of marriage, and have since entered into new relationships with Pratt dating Katherine Schwarzenegger and Faris dating cinematographer Michael Barrett. 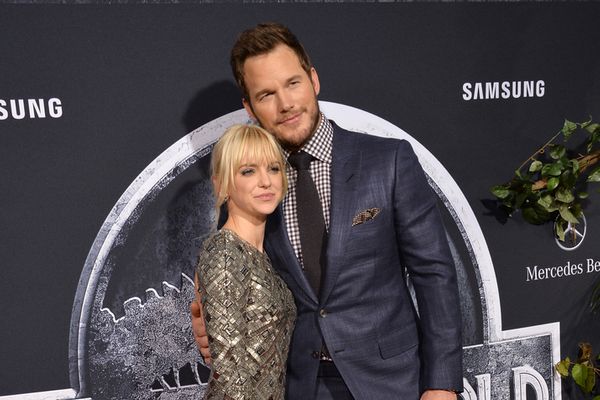