YouTube personality Logan Paul sent shockwaves through the internet on Tuesday, January 2 when he uploaded a shocking and controversial video which showed the body of a suicide victim in what is known as the “suicide forest” in Japan.

After the video was uploaded many took to social media to comment and condemn the disturbing video and Logan Paul for uploading it and of the many celebrities to weigh in, it was Chrissy Teigen’s tweets about the matter that caused a lot of backlash.

“Re: Logan Paul, something I always think about is when people make…ethical mistakes, as in, not-illegal, should we really be trying I ruin their lives and end their careers or accept the apology, personally make a choice to stop watching, and move on,” Teigen began in her series of tweets.

She continued, “An example I have is with a certain clothing company. Years ago the designers said things I personally found horrible about IVF children. I made the choice to simply…never wear or purchase again instead of trying to ‘end them.’ ”

Many of her followers quickly began turning on Teigen for seemingly defending Paul and many were quick to explain why Paul should be “ended” or have his career ruined. One social media user wrote, “Yikes. @chrissyteigen trying to say we should just brush what Logan Paul did under the rug. Sis, he filmed the body of someone who took their own life. Why should he have the satisfaction of going back to his life of luxury?” and another added, “Suicide isn’t a joke and Logan Paul deserves all the backlash he can get. I hope it haunts him for the rest of his career.”

As for Paul, he did take the video down and issued an apology over social media and another one via video and stated he doesn’t deserve to be forgiven for posting the video.  “I’ve made a severe and continuous lapse in my judgment,” he began. “I don’t expect to be forgiven, I’m simply here to apologize.”

“I should’ve never posted the video,” he added. “I should’ve put the cameras down and stopped recording what we were going through. There are a lot of things I should’ve done differently, but I didn’t, and for that, from the bottom of my heart, I’m sorry.” 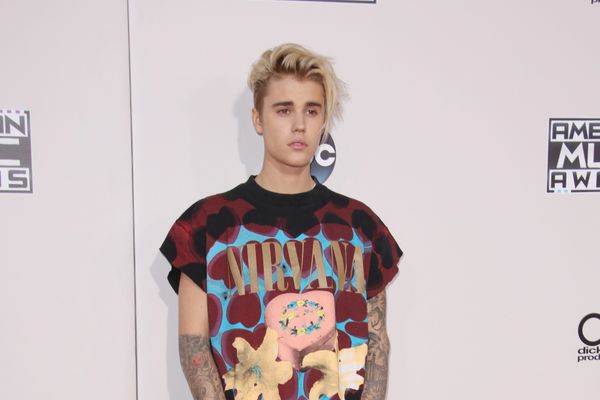