Never shy from changing up her style, the 35-year-old singer Christina Aguilera debuted a new look at a charity event on Monday. The singer performed at a Hillary Clinton fundraiser in Los Angeles and revealed her newly dyed auburn locks. She also sported her hair on Instagram with several fans complimenting her gorgeous look.

Aguilera isn’t usually one to do anything too drastic with her hair, and has been rocking the platinum blonde for quite some time now, making the change even more exciting for fans, and for Christina who is ready to rock this summer as a redhead!

What do you think of Xtina’s new ‘do? 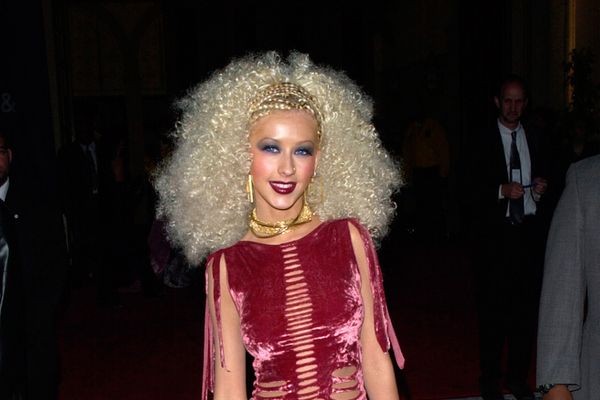 The 7 Photos Christina Aguilera Doesn’t Want You To See!