On January 15, 2009, US Airways Pilot Chesley ‘Sully’ Sullenberger was lauded as a hero and captured the attention of the whole world when he landed the jet he was piloting in New York’s Hudson River.

The jet lost power when several birds flew into it’s engines, causing them to shit down but luckily Sullenberger acted quickly after realizing there was no way the plane was going to make it to a landing strip.

He ended up landing the disabled jet on the Hudson River as it continued to lose altitude and in doing so saved the lives of all 155 passengers on board and now his story is being brought to the big screen and there is a Hollywood heavyweight at the helm.

On Tuesday, June 2 Warner Bros. announced that Clint Eastwood will be directing the film. “I am very glad my story is in the hands of gifted storyteller and filmmaker Clint Eastwood, and veteran producers Allyn Stewart and Frank Marshall. The project could not have found a better home than Warner Bros. Pictures. This is truly a dream team,” Sullenberger said about the news.

Of course, Warner Bros. is very excited about Eastwood’s connection as well with company President Greg Silverman adding, “Simply put, Clint Eastwood is at the top of his game, not to mention a global treasure. On the heels of his extraordinary work in American Sniper, it is tremendously exciting to see him explore the life another captivating true-life hero.” 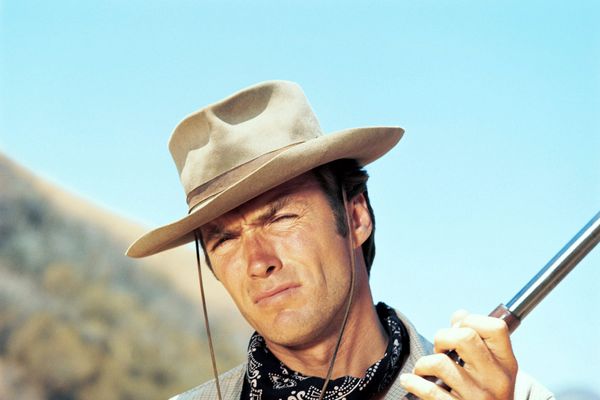