Former Friends star Courteney Cox has revealed she is now completely free of fillers and spoke out about the Hollywood pressure to undergo cosmetic procedures.

The 53-year old actress spoke to New Beauty and admitted, “I’ve had all my fillers dissolved. I’m as natural as I can be. I feel better because I look like myself. I think that I now look more like the person that I was. I hope I do.”

Cox spoke of her belief to let aging take its natural course. “Things are going to change. Everything’s going to drop. I was trying to make it not drop, but that made me look fake,” she admitted when speaking about past injections. “You need movement in your face, especially if you have thin skin like I do. Those aren’t wrinkles — they’re smile lines. I’ve had to learn to embrace movement and realize that fillers are not my friend.”

The star spoke of the pressure Hollywood induces to always look perfect and how many females feel forced into fillers when constantly appearing in the public eye. “Hollywood — this business — makes it harder. I grew up thinking that appearance was the most important thing. That’s kind of sad because it got me in trouble. I was trying so hard to keep up, and I actually made things worse.”

Although Cox never swore off all cosmetic procedures, she did reveal she wants to stay natural going forward. 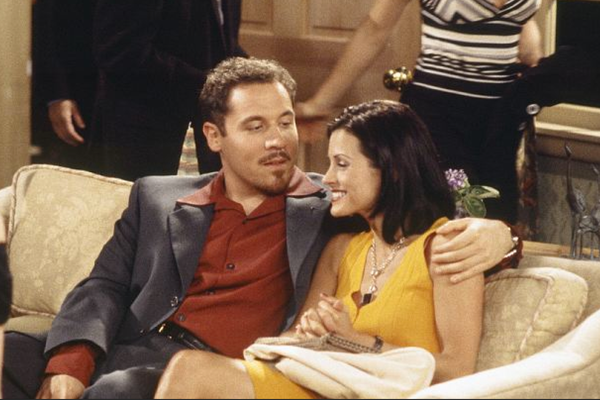