When most people think of former Hole frontwoman Courtney Love, they do not think of her as an opera singer, but never one to conform to people’s expectations, Love has indeed taken on musical theatre.

Love is starring in a pop opera by Todd Almond dubbed Kansas City Choir Boy in which she plays Athena, a young singer who leaves her boyfriend to go to New York to find fame and success. The play is running as part of the “Prototype Festival” from January 8-17 in New York.

The singer spoke to The New York Times about her expansion into the music medium of musical theatre, “It’s like putting out a single. If it gets catchy, then we do it in London or something. If it doesn’t, it doesn’t. We think it’s really catchy and fabulous. I’ve never done musical theater – I really wanted to do theater, but probably I’m not ready to do a play quite yet. Fortuitously, Todd wrote this thing eight years ago, and I met him and I fell in love with it.”

As well as her opera gig, Love will be trying her hand at acting once again as she is scheduled to appear in the already buzzed about show, Empire.

“I play a rock star with a drug problem. And the research I have to do – it’s so tough for me!,” she laughed, referring to her long battle with addiction before becoming sober in 2007.

Although there are not many reviews yet for Love’s inaugural performance on January 8 in Kansas City Boy Choir, The New York Times did release a video of the rocker performing the song, “All I Ever Wanted.” Check it out here. 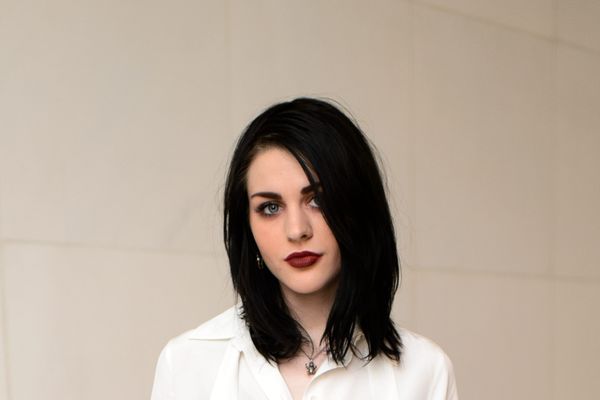