On Thursday, January 10, CBS announced that the series had been renewed for its fifteenth — and final — season, with the network calling it an “epic final season.

“Next, get ready for a momentous ride: Season 15 will be our epic final season,” the tweet read alongside a cast photo.

While the final season is promised to be epic, it will also be shorter, featuring only 10 episodes in the 2019-2020 broadcast season. With the final 10 episodes, the show will have aired 325 episodes when it ends its run, making it one of the longest-running shows in television history.

“It is the quintessential CBS hit. We are so proud to have aired it,” said Amy Reisenbach, CBS’ EVP current programs, according to the outlet. “It speaks to everything we do best, which is air quality television. It’s been successful not only on air but online, in syndication, internationally for ABC (Studios).”

Despite its massive popularity, the ratings have suffered in the last couple of years, and things have changed drastically with the firing of star Thomas Gibson in 2016 and the exit of longtime star Shemar Moore shortly before Gibson’s firing.

The series has also recently faced controversy after Variety reported that the show’s long-time director of photography, Greg St. Johns, had faced multiple accusations of abusive behavior and sexual harassment towards crew members, and he has since left the production. 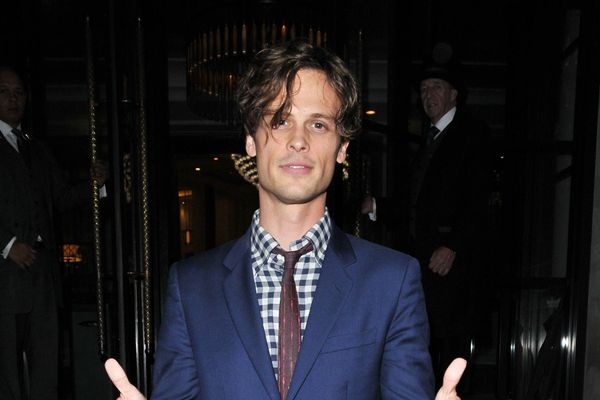