Miller’s attorney shared a statement about her sentence to E! News, “This is an extremely emotional day for Ms. Miller. Earlier today, Ms. Miller expressed to us that she is looking forward to starting the process of completing her obligations set by the Court. She has accepted that this matter will never truly be ‘behind her’, but this chapter of the process has begun and there is now an end in sight.”

Before reporting to prison, Miller posted a message on Instagram. “Today is going to be a tough day! Seems as though important facts were omitted from the case! Just wanted to let the world know – moms & girls all made money, Lots of money! Nobody was doing me a favor out of the kindness of their hearts!”

Miller was sentenced to one year in prison this May and was ordered to pay a $120,000 judgement alongside a fine of $400,000. Miller was indicted in 2015 on 20 charges of bankruptcy fraud, concealment of bankruptcy assets and false bankruptcy declarations. She allegedly concealed more than $750,000 in other bank accounts. “It’s a very serious situation when someone who files for bankruptcy isn’t truthful with the court,” Judge Joy Flower stated during Miller’s hearing.

“I am very sorry for what I’ve done,” Miller stated apologetically as she plead guilty. “My name has been dragged through the mud.” 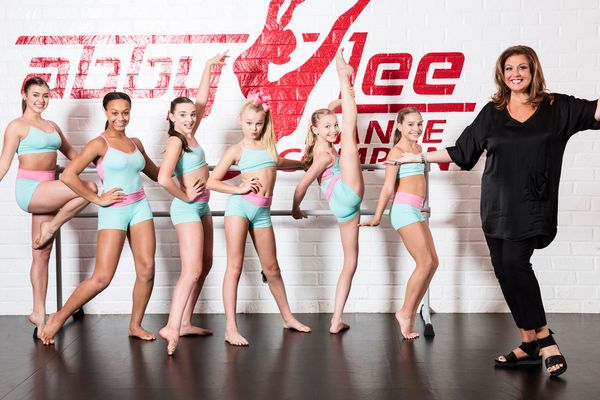