Good news, Dancing with the Stars fans! The hit reality dancing show will be back shortly and ABC has already revealed the first two contestants.

ABC announced the first two contestants during the Dancing with the Stars‘ Television Critics Association panel on Thursday, August 26th. They revealed that two 18-year-olds will be competing for the mirrorball trophy this year.

The first new contestant will be Olympic gold medalist Sunisa “Suni” Lee. The second will be YouTube sensation and pop star JoJo Siwa. The network also revealed that Siwa will be making DTWS history by partnering with a woman.

Lee gained fame earlier this summer when she represented the USA in gymnasts at the Tokyo Olympics. She won three medals at the tournament, including bronze in the individual uneven bars event, silver in the team final and gold in the women’s all-around competition.

Siwa, on the other hand, rose to fame when she became a social media sensation back in 2016. Since then, she’s taken her career into the world of music, television and film. Her next big project is to executive produce and star in The J Team, a new live-action musical for Paramount+.

Dancing With the Stars season 30 premieres on ABC Monday, September 20, at 8 p.m. ET. 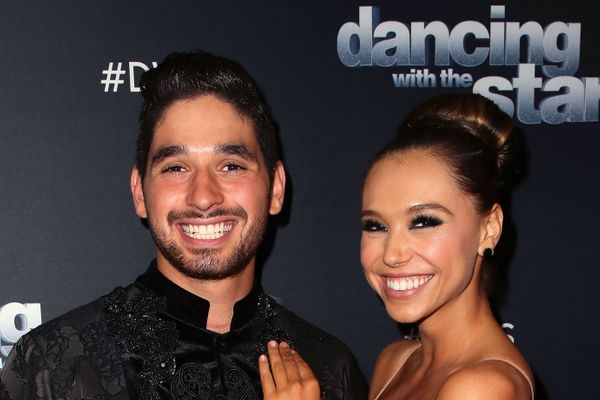