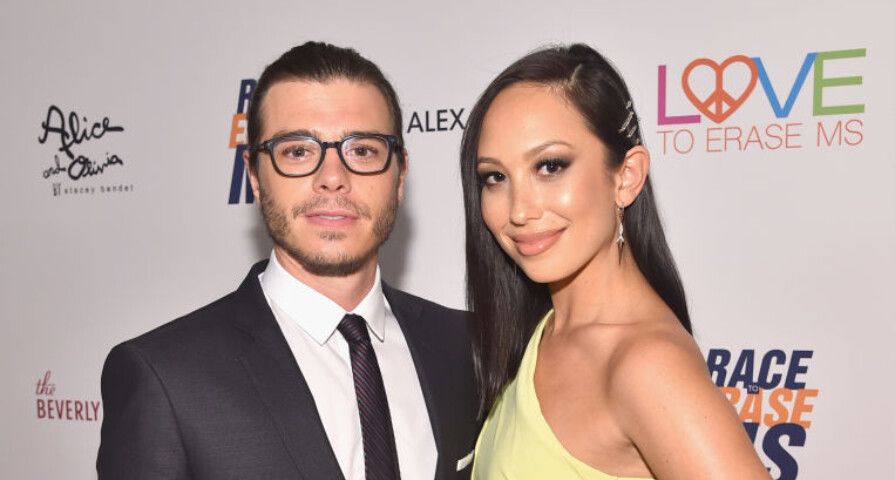 According to documents obtained by PEOPLE, Lawrence filed for divorce on February 18 at a Los Angeles courthouse. The divorce filing comes after nearly three years of marriage.

The listed date of separation is January 7th and the documents cite irreconcilable differences as the reason for the split. The documents also indicate that there is a prenuptial agreement in place.

Burke and Lawrence first met in 2006 when Lawrence’s older brother, Joey, was a contestant on Dancing with the Stars. Burke and Lawrence began dating quickly after meeting but split after one year. They eventually reconciled and got back together nine years later in 2017.

The couple got engaged in May 2018 at the Montage Laguna Beach. The tied the knot the following year at the Fairmont Grand del Mar in San Diego, California.

“The wedding was a surreal high,” Lawrence told PEOPLE in May 2019 about their special day. “I feel like the most blessed man on the planet.”

Burke added at the time, “It’s bittersweet, because I’m really sad that it’s over. But at the same time, it’s calming. I feel like this is exactly what needed to happen for us.” 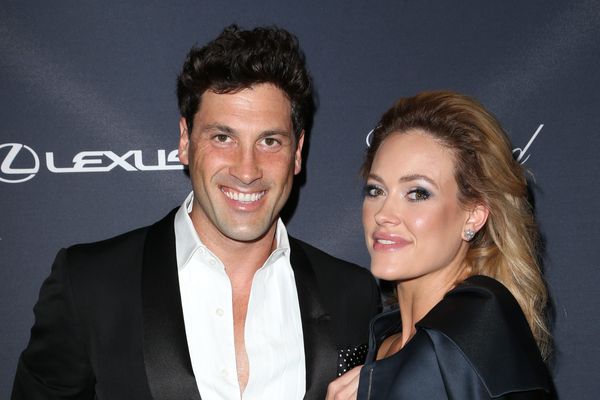