He may have played the laid back, no cares given, stoner dude on That 70’s Show, but nowadays Danny Masterson, 38, is anything but quiet – especially when it comes to critics of his controversial religion, Scientology.

Masterson was recently at the Sundance Film Festival where the documentary Going Clear: Scientology and the Prison of Belief premièred, seemingly exposing the dark side of the infamous religion, and the actor conducted an interview with Paper magazine about the documentary, an interview that is very candid, honest and expletive filled.

As well as touching upon many buzzed about topics when it comes to Scientology, such as the religion’s disbelief in psychology and disbelief in psychiatrists, he also discussed the exit of former follower Paul Haggis who left on account of gay marriage.

“What Paul was angry at made perfect sense, but it had nothing to do with Scientology,” Masterson stated. “Paul was just mad that, as a religion, we’re not going to come out and say that we are for or against anything, which is a political matter […] It’s like, ‘We have no opinion in the world of politics. We are a religion.”

By the end of the interview Masterson had his final say to anyone who attacked his religion, “I haven’t had a conversation like this about my philosophy– I don’t think ever. But I love doing it and have no problem doing it. I work, I have a family and I’m spiritual being who likes to understand why things happen in the world and want to learn more so that I can have them affect me adversely. So if that’s weird, well, you can go f–k yourself.” 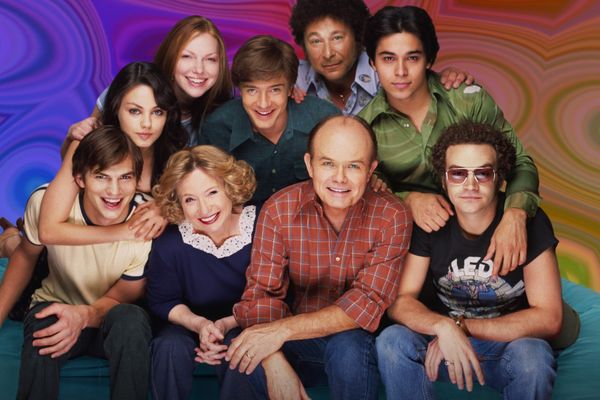