David Beckham had to step up in a big way to help out his wife Victoria Beckham.

Reports from multiple outlets are stating that Beckham, who has always been his wife’s biggest supporter in her fashion empire has had to give her upwards of $10 million to bail out her apparently faltering fashion company. The 40-year-old stepped in after Victoria’s newest shop in Mayfair, central London which includes a VIP area and very expensive artwork had a disappointing few months.

Chartered accountant Robert Leach told the British newspaper The Sun, “The accounts suggest it is a transfer of operations between companies owned by Victoria and David. In effect the couple are simply moving the profits between themselves.” At the time that Victoria opened her new shop in September 2014 she was named as one of Britain’s top 100 entrepreneur and was praised for her “finely tuned business acumen.”

That year was much different for Victoria’s fashion brand as it made a reported turnover of $64 million, meanwhile her husband is the highest paid former sportsman in the world, and thanks to his deals and endorsements with companies and brands was worth an estimated $95 million in 2015 alone. While David has had to “move profits,” the Beckhams have absolutely nothing to worry about as combine they have an estimated net worth of $771 million. 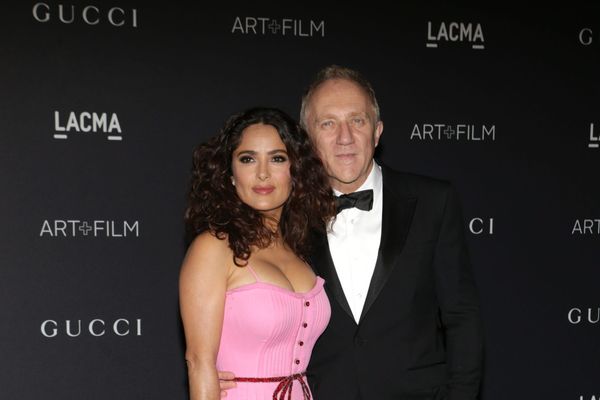