DC’s Legends Of Tomorrow And Batwoman Have Been Canceled 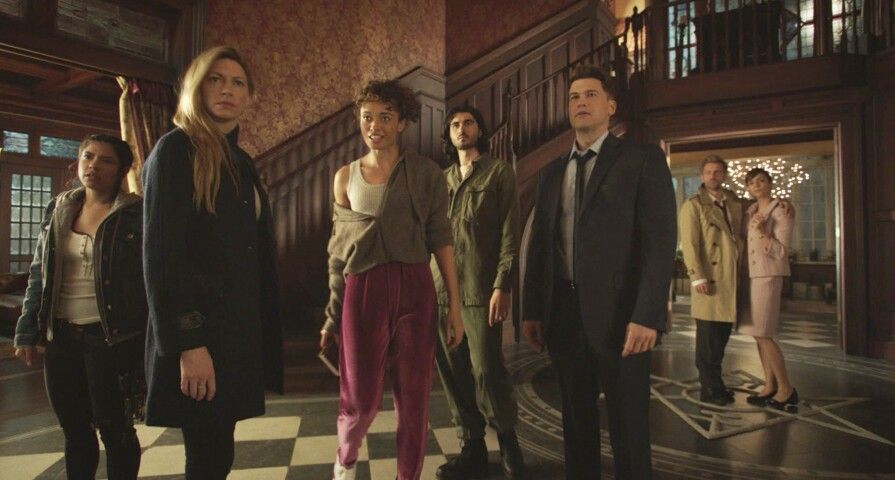 Legends of Tomorrow and Batwoman have been cancelled on The CW.

The showrunners for each project have revealed that both superhero series will not return for new seasons. “Well, folks. It’s been an incredible run. However, the CW has let us know that there will be no Season 8 of Legends of Tomorrow,” series co-showrunner Keto Shimizu wrote in a tweet on Friday. “We are heartbroken, but also immensely grateful for the amazing work our cast, crew, and writers have contributed to the little show that could.”

“Thank you to our fans; your love and passion for our strange band of misfits has made every break, every script, every daily, every cut, and every mix worth all the hard work. We see you, we love you, and you’ll always have a place on the Waverider,” she shared in another tweet.

Batwoman showrunner Caroline Dries shared a statement as well. “Just got the sad news that #Batwoman will not be seeing [a fourth season]. I am bummed, but full of gratitude.”

She continued: “What an honor to make 51 episodes. So many inspiring, brilliant people contributed to this series. Thank you producers, cast and crew. Thank you, fans! We love you.” 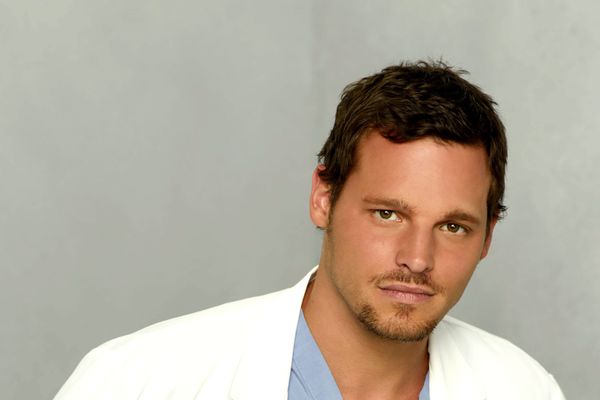