Demi Lovato performed an emotional song at the 2020 Grammys.

She took the stage to perform a new song which marked her first live performance in nearly two years. She debuted the song, “Anyone,” which she wrote and recorded just four days before suffering a tragic overdose in July 2018.

When she initially began the performance, the star became overcome with emotion and choked up before starting to sing. She gained her composure and restarted the song in what became a strong and powerful performance.

Before taking the stage, Lovato discussed her new track in an interview with Apple Music’s Beats 1. “I wish I could go back in time and help that version of myself,” Lovato shared. “I listen back to these lyrics and I hear it as a cry for help.”

She also mentioned her stay in the hospital after the overdose and her thoughts at the time. She shared that she thought, “If I ever come back, I want to sing this song.”

The single will reportedly be included on Lovato’s upcoming album.

Check out Lovato’s poignant performance and new song “Anyone” below: 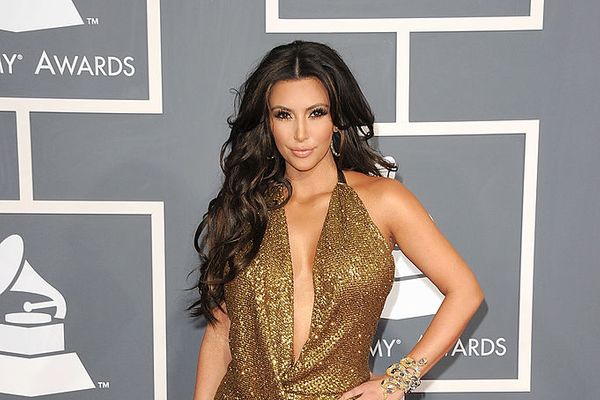