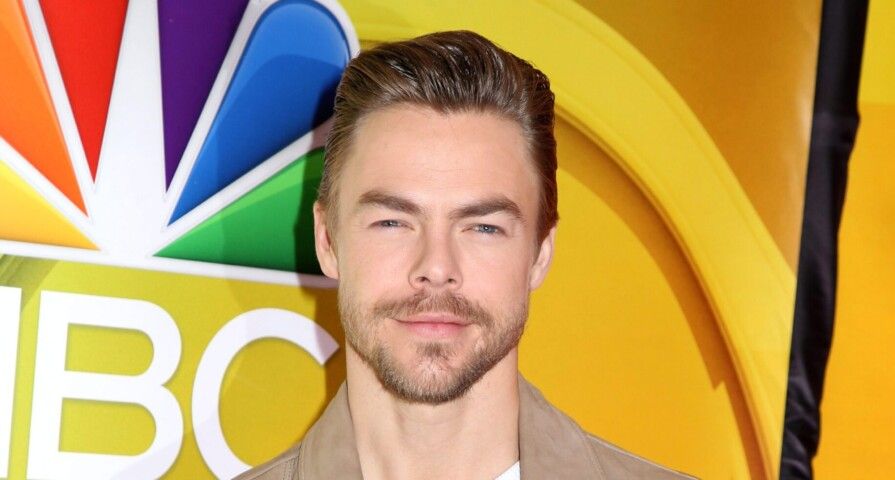 Derek Hough is officially stepping in as one of the judges on Dancing with the Stars!

Hough opened up about his new role and why he said yes to judging the reality dance series alongside longtime judges Carrie Ann Inaba and Bruno Tonioli.

On returning to DWTS, Hough told ET, “It was something that was talked about, I think maybe last year, but timing, things happening, this is the right time.”

“I’m excited. I’m actually excited about the timing of this in the sense that I don’t really know how they’re going to do this and how the season’s going to happen with protocols and stuff,” he said. “But that excites me. I like that uncertainty; I like that unknown.”

Hough added that if he were to come back on the show, the offer was always as a judge. He previously competed as a pro for 17 seasons and won the mirrorball a total of six times, the most of any other pro.

“It’s interesting, actually, because being apart of the show for so long, so many seasons, I feel like I’ve been through every possible experience,” he explained. “Embarrassment, bad choices, triumphs, success, all the different experiences you could imagine. I kinda felt like I’ve already done that part. So coming back into a new role … I feel like I have a lot of compassion and empathy, but also a lot of experience.”

Now that he has taken the last judging spot on the show, Hough also opened up about Len Goodman’s role this season. “And here’s the thing. I’m not replacing Len, he’s still very much part of the show, so I’m certainly not trying to sort of fill those shoes, if that makes sense. Len is Len and Bruno is Bruno, you know? They are who they are,” he said.

Hough also opened up about his judging style. “I’m going to be fair, I’m going to be honest, but I’m definitely not going to be mean. That’s just not who I am,” he said. “I will say, with me, I’m an energetic person. I’m very physical. My compassion will come with honesty because, listen, I know what it takes, and it’s tough. It’s hard and in order to go all the way it is not going to be easy.”

Lastly, Hough opened up about his role as a judge on NBC’s World of Dance with Jennifer Lopez and Ne-Yo. “For me, I love World of Dance so much, that show is so phenomenal. And that’s what’s so great about the two shows, they’re so different, so I don’t feel like that sense of conflict,” he explained. “So if the next season of World of Dance happens then I’d love to be a part of it.”

The all-new season of Dancing With the Stars premieres Monday, Sept. 14 at 8 p.m. ET/PT on ABC. 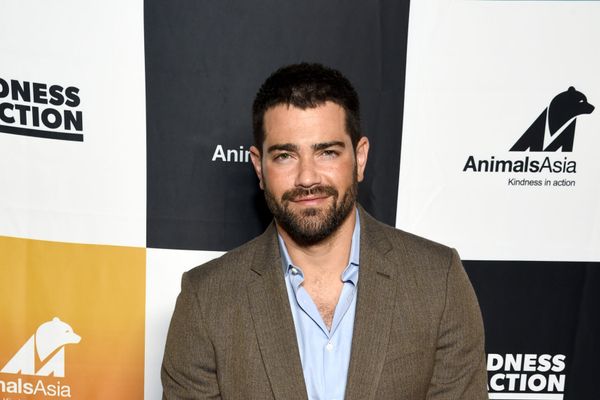