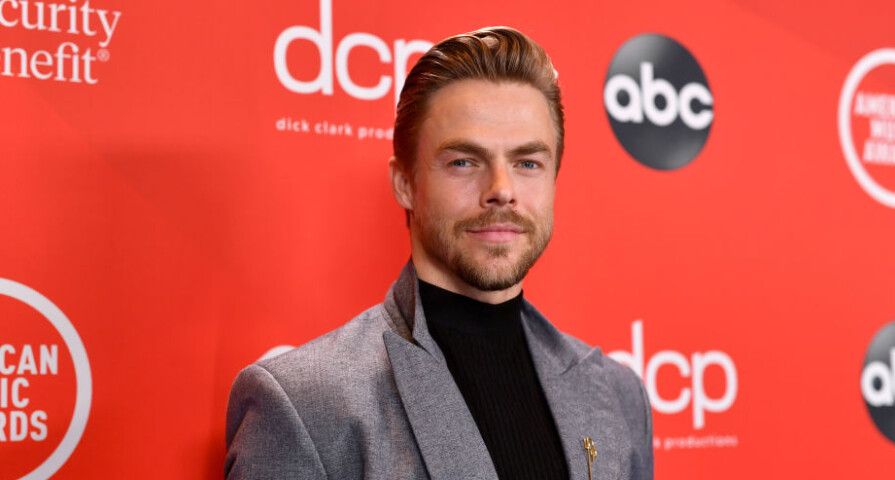 Derek Hough recently opened up about his thoughts on Dancing with the Stars switching to air exclusively on Disney+.

Hough opened up during a conversation with Entertainment Tonight where he explained his thoughts on the show’s transition to a streaming platform. “At first, I was like, ‘Wha? What does that mean?!’ But within 10 seconds, I was very, very excited about it,” Hough began. “I think that’s where a lot of things are moving toward.”

“Dancing with the Stars has always been a trailblazer, they’ve always been the first to do things,” he continued. “So to move into this area is very bold, very brave, and I’m very excited about it, to be a part of that new phase in television!”

Hough also explained that since the series will no longer have commercials, there is more blank space to fill with extra content. “It’s more opportunity for more performances, more dances, more creativity … so I’m excited about that too,” he said.

Hough also teased that “a lot of familiar faces” will return for the new season, but didn’t specify names of any dancers, judges or hosts set to make an appearance,

Season 31 of Dancing with the Stars is expected to air on Disney+ this fall. The show has also already been renewed for season 32. 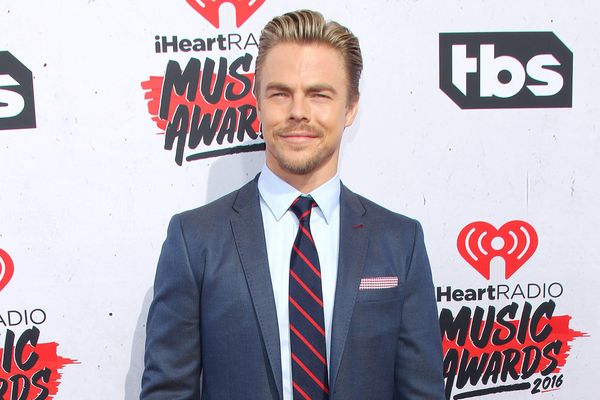