Following the sudden and unexpected death of Kim Porter, Sean “Diddy” Combs who shared four children with Porter has shared an emotional message.

“For the last three days I’ve been trying to wake up out of this nightmare. But I haven’t. I don’t know what I’m going to do without you baby. I miss you so much. Today I’m going to pay tribute to you, I’m going to try and find the words to explain our unexplainable relationship,” he wrote alongside a video of their pregnancy photoshoot.

“I don’t know what I’m going to do without you baby. I miss you so much,” he added in the tribute posted on social media.“Today I’m going to pay tribute to you, I’m going to try and find the words to explain our unexplainable relationship.”

He added a few more posts and a video featuring Porter and their family, sharing, “’ll raise our family just like you taught me to. Love you forever!!!!  I CANT BELIEVE THIS SHIT!!!!!! FUUUUUCCCKKKKKKK!!!!!! Smfh.”

Despite breaking up in 2007, Diddy and Porter remained very close and he has had a hard time coming to terms with her death at only 47 years old.

Her cause of death remains undetermined at this time. According to an emergency dispatch call posted by TMZ, the call came in as a cardiac arrest. A source told the outlet she had been suffering from pneumonia for weeks.

The pair began dating in the ’90s and welcomed son Christian and twin daughters D’Lila and Jessie while Combs also raised Porter’s son Quincy. The pair briefly split and reconciled in the early 2000’s before finally ending their romantic relationship in 2007 when Porter found out that Diddy had fathered another daughter during their relationship. 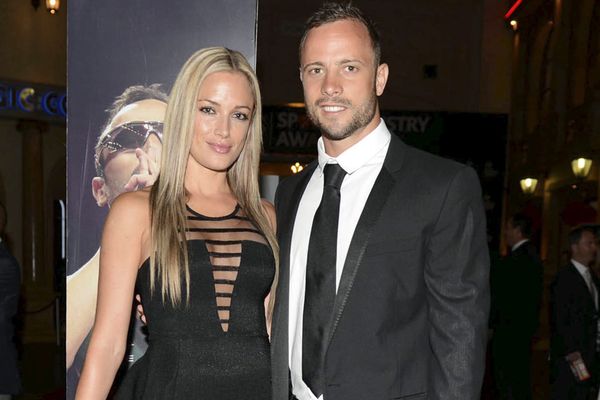 9 Final Tweets From Celebrities Before Their Deaths