After incredible success with many other live-action remakes of its classic films, Disney recently made a huge announcement about its upcoming live-action The Lion King film!

Late on Wednesday, November 1, the Disney Live Action team announced the full cast for the re-imagining of the beloved 1994 animated film, and it is absolutely packed with major stars. After directing the live-action version of The Jungle Book in  2016, Jon Favreau has been tapped to helm The Lion King which is slated for a 2019 release and he couldn’t be more excited about the cast he is working with. “It is a director’s dream to assemble a talented team like this to bring this classic story to life,” he said in a statement.

One of the biggest casting announcements in the reveal was Beyonce in the role of Simba’s love Nala. In addition to Beyonce, Donald Glover has been cast in the lead role of the Pride Lands’ future king Simba, and in news that is exciting for fans of the original film, James Earl Jones will be reprising his role of Simba’s father Mufasa.

Meanwhile, the talented Chiwetel Ejiofor will be taking on the role of the villainous Scar and Alfre Woodward will be Simba’s mother, Sarabi. Some big names also joined in other big roles including John Kani as Rafiki, John Oliver as Zazu. When it comes to the dynamic duo of Timon and Pumbaa, Billy Eichner will be one half as the know it all meerkat Timon and Seth Rogen will be delivering the jokes s Pumbaa.

When the original The Lion King film was released, it was the highest grossing animated film of all time and it held that title for 16 years before it was surpassed by Toy Story 3 in 2010.

Check out the cast below: 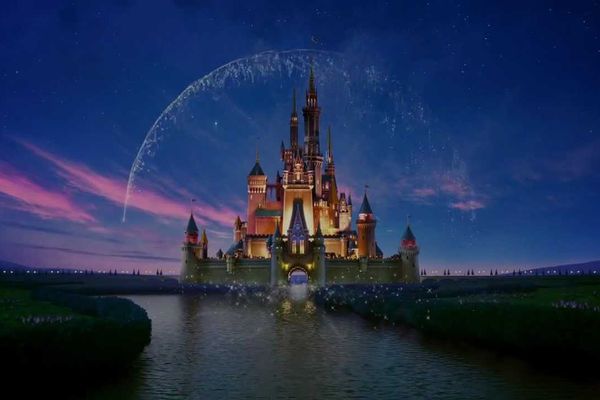