While it is very clear that the entertainment industry in general is running out of original content, the remakes of films from the past has been non-stop for several years – and Disney is no exception.

Luckily for them, however, most of their original content is animated meaning they can now revamp their classic Disney tales, make them live action and cast some of Hollywood’s biggest stars and they’ve done just that.

On Monday January 26, Disney announced that British actress Emma Watson, 24, has been confirmed to play Belle in the live action remake of the 1991 classic Beauty and the Beast.

Shortly afterwards the celebrated Harry Potter star took to her Facebook  to make her own announcement, “I’m finally able to tell you…that I will be playing Belle in Disney’s new live-action Beauty and the Beast! It was such a big part of my growing up, it almost feels surreal that I’ll get to dance to “Be Our Guest” and sing “Something There.” My six year old self is on the ceiling – heart bursting. Time to start some singing lessons. I can’t wait for you to see it. Emma xx.”

Beauty and the Beast is expected to begin production later in 2015 while fans will first get to see the live action remake of Cinderella starring Lily James that is due out in March. 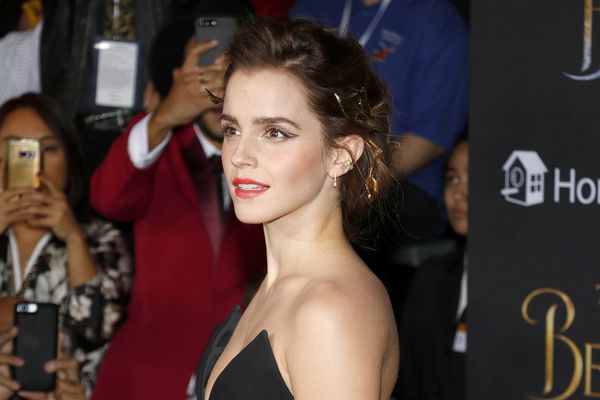