Disney officially has their Snow White for the upcoming live-action remake of the classic film!

Rachel Zegler, who will make her debut performance in Steven Spielberg’s upcoming West Side Story, has been cast in the role of Snow White.

Zegler was an unknown 17-year-old high schooler from New Jersey when Spielberg cast her in West Side Story, which debuts in December. She will be playing Maria alongside Ansel Elgort’s Tony in the Broadway adaptation.

The Snow White live-action remake is set to be directed by Marc Webb, known for The Amazing Spider-Man, and production on the film is set to start in 2022.

“Rachel’s extraordinary vocal abilities are just the beginning of her gifts. Her strength, intelligence and optimism will become an integral part of rediscovering the joy in this classic Disney fairytale,” Webb said in a statement.

Snow White is the latest of Disney’s long slate of live-action remakes the past few years. The studio has previously remade Cinderella, Beauty and the Beast, Mulan, Aladdin, Dumbo, Maleficent, Cruella and is currently in production on The Little Mermaid.

Zegler shared her thoughts on being discovered by Spielberg in a vlog she uploaded in April. In the video, she reacts to seeing the Wet Side Story trailer for the first time and quickly becomes emotional. 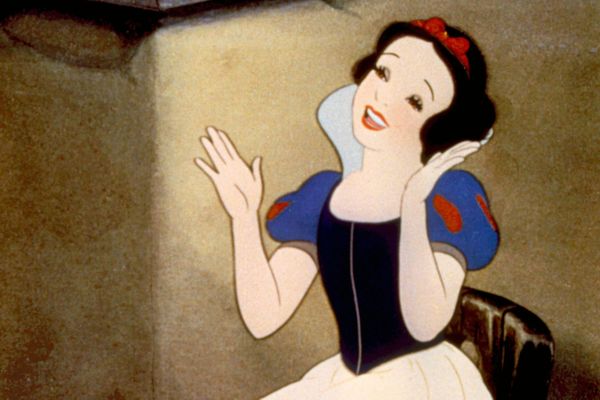 Disney Quiz: How Well Do You Remember Snow White?