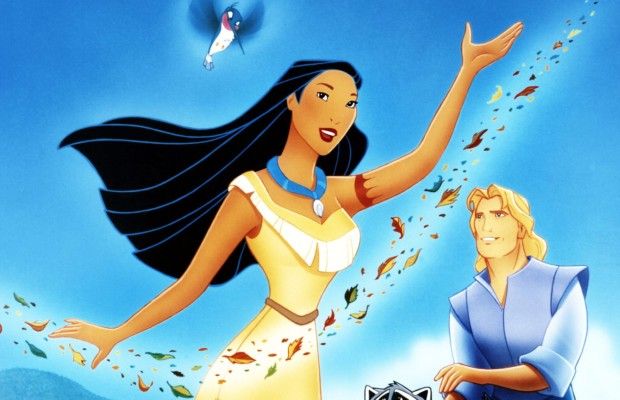 In less than two months, The Walt Disney Company is launching the new streaming service Disney+, and the catalog of content is almost unbelievable.

On September 12, 2019, Disney+ was released exclusively in the Netherlands, revealing all the updated content that will be available in the U.S. and Canada when it is launched on November 12, 2019 followed by a launch in New Zealand and Australia on November 19, 2019.

While the content will vary slightly between countries, there is no doubt that the streaming service will make major waves upon its release, considering the content it will have that was previously available on Netflix, as well as highly-anticipated original content.

Naturally, fans can expected to see all the classic Disney films on the service from 101 Dalmatians to Aladdin,  Beauty and the Beast Pocahontas and many, many more.

Of course, this now also includes all of the Star Wars film and series, and Pixar films both new and old. Fans can also look forward to National Geographic content and original content.

Disney+ will mark the beginning of a power struggle for streaming services. Netflix will lost a lot of its heavy-hitting content with Disney+ taking all Disney, Marvel and Lucas Films content, and

This is merely a sample of the 542 film titles that will be available on Disney+ launch day. Disney+ will also house 79 television shows, most containing all the episodes from previous seasons.  WarnerMedia’s HBO Max will be the new home of Friends along with exclusive rights to popular The CW shows including Riverdale and Supernatural, as well as new original content.

Now, NBCUniversal is also getting into the competition with its streaming service Peacock. 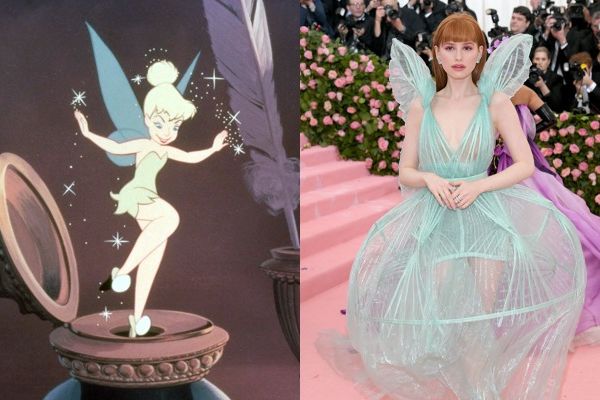