The Dixie Chicks are not ready to make nice.

On the first leg of their American tour, the Dixie Chicks wasted no time making their political views known – again. Nearly 13 years ago, the band landed in hot water after member Natalie Maines criticized the President of the United States, George W. Bush, for his plans to invade Iraq. Now the band is back to target a new Republican: Donald Trump.

At their first tour after 10 years, the band played “Goodbye Earl” in front of a backdrop of Trump wearing devil horns, a mustache, and a goatee. The song is about a woman who pairs up with her high school friend to kill her abusive husband, Earl. This performance is not the first time the band has railed against the presidential hopeful. In January, Maines took to Twitter to mock Trump. “As long as Donald Trump’s decisions for America are as solid as his decision about his hair, we’re in good shape.”

In March 2003, the Dixie Chicks almost had their music careers destroyed after the backlash they received for comments about former US President George W. Bush. While performing a concert in London, Maines told the audience: “…we don’t want this war, this violence, and we’re ashamed that the President of the United States is from Texas.” There were several calls to boycott their concerts, and their record sales dropped drastically. Maines later apologized for her comments. “As a concerned American citizen, I apologize to President Bush because my remark was disrespectful. I feel that whoever holds that office should be treated with the utmost respect,” she stated. She added, “We are currently in Europe and witnessing a huge anti-American sentiment as a result of the perceived rush to war. While war may remain a viable option, as a mother, I just want to see every possible alternative exhausted before children and American soldiers’ lives are lost. I love my country. I am a proud American.” 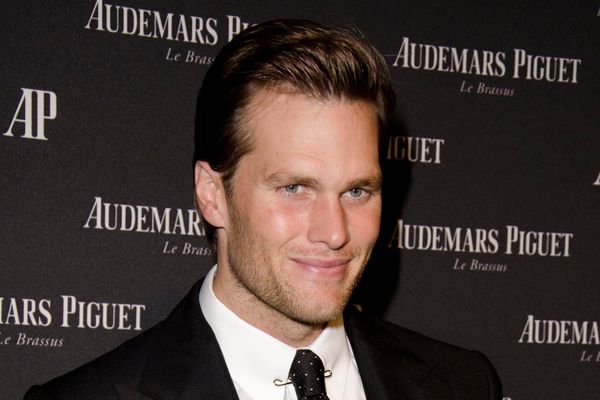