The Duke and Duchess of Sussex, Prince Harry and Meghan Markle, made a surprise appearance on the afternoon of March 19th to pay their condolences to New Zealand house.

The couple strolled hand-in-hand to sign a book of condolences for the victims of Friday’s terrorist attack in New Zealand where 50 people died and dozens more were injured after a gunman opened fire on two mosques. Meghan wrote, “Our deepest condolences. We are with you.” Harry signed his name with “Arohanui,” which is Maori for “best wishes.” Reportedly, Meghan and Harry were requested by the Queen to pay a visit to New Zealand house and represent the Royal family to express their sadness and pay their respects to all those affected.

For the somber visit, the mother-to-be Duchess wore head to toe black as a sign of respect. Her coat was a custom Gucci design that felt quite vintage and featured a touch of glitzy embellishment along the shoulders.

Check out her full look below: 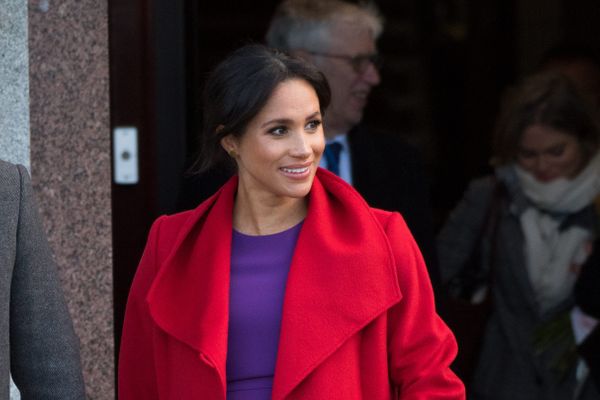 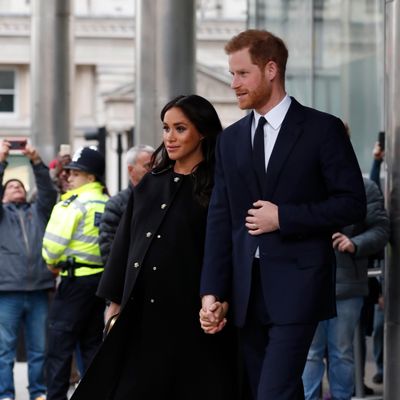