DWTS: Who Went Home During This Week’s Semifinal Double Elimination?

The competition is heating up on Dancing with the Stars with another double elimination this week!

Prior to the elimination, there were just six remaining contestants. The final six battled on the dance floor to secure their spot in the finals, but two were ultimately sent home. Each pair was required to perform two routines throughout the night, which also included a redemption dance based on a dance style they struggled to perform in previous weeks.

Following the performances, it was Olympic gymnast Suni Lee and actress Melora Hardin who were sent home. This leaves four remaining contestants to compete for the mirrorball trophy in next week’s season 30 finale:  JoJo Siwa, Iman Shumpert, Cody Rigsby and Amanda Kloots.

Hardin opened up about her experience on the show before her exit and focussed on the positive side of the situation. “My body is looking incredible, according to my husband! I’ve lost 12 pounds,” she shared.

“That’d be, like, the lowest thing I would say I’ve gained,” she continued. “I’ve gained so much from Artem, like, from just the amazing dancing that he has made me do and helped me do … and learning how to dance with a partner is so extraordinary. It’s unlike anything else.”

Lee also opened up about her experience, sharing, “It definitely sucks because I feel like I really had a breakthrough these past couple of weeks,” Lee said of her elimination. “And I had my best two dances tonight, which is one of the reasons why it sucks to go home, but I’m also really happy with how it ended.” 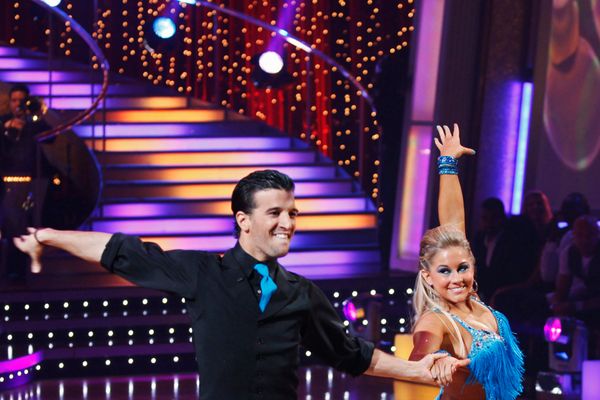