NBC revealed on Wednesday that McDermott will be joining Christopher Meloni as a series regular, however exact details about McDermott’s character are still being kept secret. McDermott shared the exciting news on Instagram writing, “New York here I come!” while tagging NBC, Meloni, and the Organized Crime Instagram page.

McDermott has previously starred on American Horror Story from 2011 to 2019 and also recently appeared on No Activity on CBS All Access. The actor won an Emmy nomination last year for his role as Ernie West on the Netflix series Hollywood.

Meloni will be reprising his role as Elliot Stabler in Law & Order: Organized Crime and will be returning to the NYPD to lead the organized crime unit after struggling with a  “devastating personal loss.”

“Stabler will aim to find absolution and rebuild his life while leading an elite new task force that is taking apart the city’s most powerful crime syndicates one by one,” NBC has said of the upcoming spinoff.

Meloni was an original cast member when the SVU franchise premiered in September 1999, however, he left the show in 2011 when contract negotiations broke down and his character was written off the show. The spinoff is set to air in the spring and will mark Meloni’s first time portraying Stabler in almost a decade. 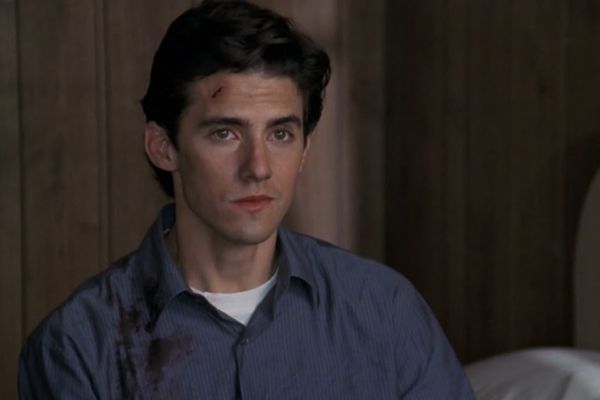