Our fondest memory of the Sprouse twins is undeniably their shaggy hair days on the set of the Disney channel fan favorite The Suite Life of Zach and Cody. When the show wrapped up in 2008, fans were left wondering what was next in the world of Hollywood for the dynamic duo.

After their time on Disney Channel, both the Sprouse twins enrolled at New York University. Dylan’s brother Cole recalled this experience as much needed and previously stated, “I needed to take a break and step outside myself. I needed a dose of reality and I needed to see myself in a more objective point of view. And now I think I can enjoy [acting], which is a really fundamental part about being an actor.”

While Cole Sprouse recently returned to television and took off on his journey as Jughead Jones on the successful CW series Riverdale, his twin Dylan still remained out of the spotlight until recently. Luckily for Dylan fans, director Eva Doležalová has shared photos of him on the set of her new movie Carte Blanche where he will be playing a character named Gideon Blue, which confirms his official return to acting.

Dylan shared back in January that he was finally ready to go full force back into acting. “I’m interested in roles that are human, that have some sort of emphatic quality. A role I would not do: cool jock. That’s not something I’d be interested in doing,” he told The New York Daily News. “Scripts that make characters a two-sentence description, I’m not interested in.” 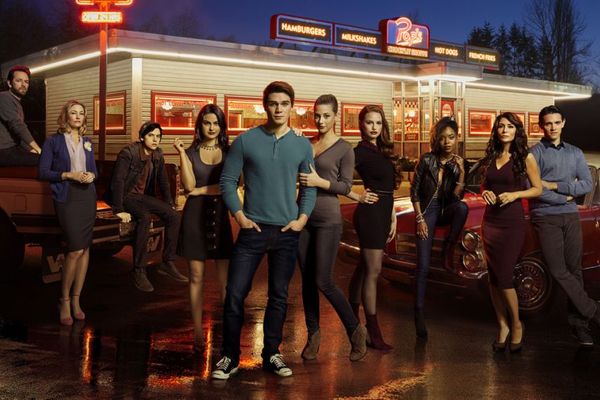