Eddie Van Halen, the guitarist and founder of the legendary rock group Van Halen, has passed at the age of 65 after a years-long battle with cancer.

“I can’t believe I’m having to write this, but my father, Edward Lodewijk Van Halen, has lost his long and arduous battle with cancer this morning,” his son, Wolfgang Van Halen, announced on social media. “He was the best father I could ask for. Every moment I’ve shared with him on and off stage was a gift. My heart is broken and I don’t think I’ll ever recover from this loss.”

Valerie Bertinelli, who was married to Van Halen from 1981 to 2007, commented on her son’s post with 20 broken heart emojis.

Van Halen revealed his throat cancer diagnosis in 2019, which was nearly two decades after having part of his tongue removed due to a battle with tongue cancer.

Following Van Halen’s passing, many celebrities and friends of the family reached out to send their condolences. Dane Cook sent Wolfgang and his family his condolences via Twitter. “Your father had such a huge influence on the world man,” Cook wrote in response. “I know you and he heard this a zillion times but as a kid his level of dedication to being a master craftsman made me think I could do something with my life too. I can’t thank your dad enough for the inspiration.”

He continued: “I will be playing your fathers music all day today and reminiscing of all the amazing memories #VanHalen brought to my life. Condolences to your family and the family of fellow fans.”

Ozzy Osborne wrote, “@EddieVanHalen was one of the nicest guys I ever worked with and we shared so many laughs together. His influence on music and especially the guitar has been immeasurable. He was an absolute legend. Eddie, I’ll see you on the other side, my friend. Love, Ozzy.” 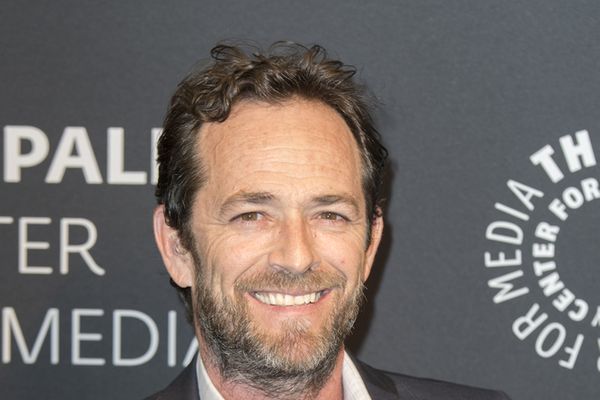