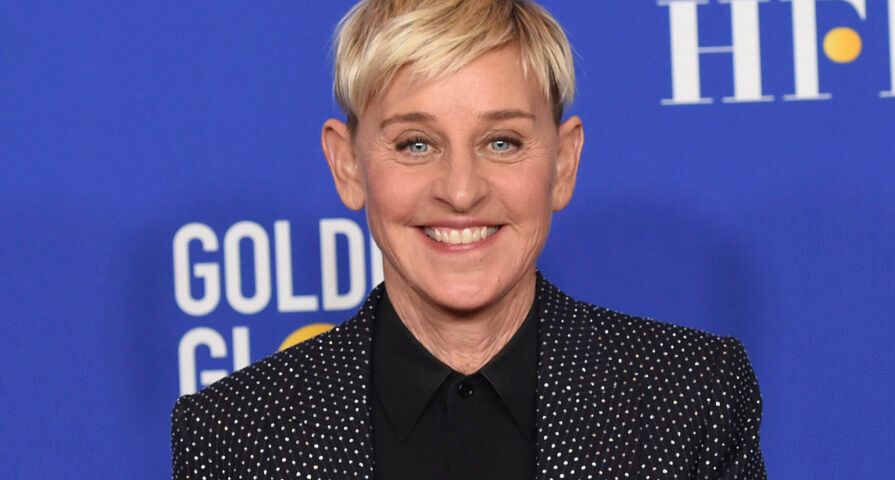 Ellen Degeneres recently discussed the controversy involving her show on the season 18 premiere, but in typical Ellen fashion, she made sure to add a few jokes as well.

Degeneres returned to the set of The Ellen DeGeneres Show on Monday where she addressed allegations of workplace toxicity in her opening monologue. She also infused a few jokes into her chat and poked fun at rumors and claims surrounding her behavior, including not wanting to be looked at or allowing staff to chew gum.

“So I’m excited to see, obviously tWitch. I’m excited to see all of my staff and my crew. Hi everybody,” said DeGeneres who also announced during the show that Stephen “tWitch” Boss would be promoted from show DJ to co-executive producer.

“Please don’t look me in the eye,” she also joked. “Oh, I’m kidding. But I will be passing out gum for everyone,” DeGeneres said with a laugh. “Kidding again.”

There was no in-studio audience during Ellen’s conversation due to health precautions, but DeGeneres spoke to fans who appeared virtually on screens situated in the audience. “As you may have heard, this summer there were accusations of a toxic work environment at our show, and then there was an investigation,” she said. “I learned that things happened here that never should have happened. I take that very seriously, and I want to say I am so sorry to the people who were affected.”

She continued by taking responsibility and acknowledging that she’s in a “position of privilege and power.” DeGeneres added that the team is “starting a new chapter” after making “necessary changes” to resolve workplace problems. 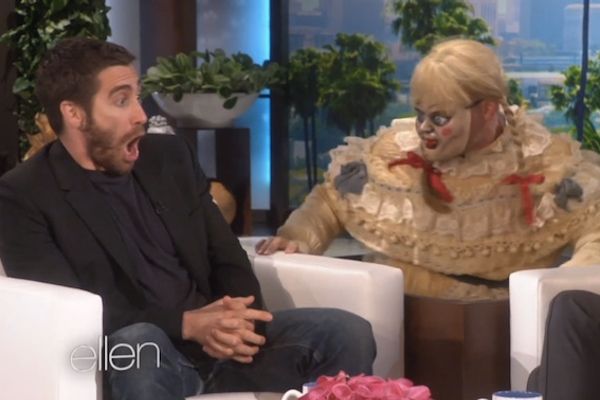