When Jerrad and Machel Green found out they were expecting their second child they decided to announce it in probably the most creative and amazing way ever.

The couple, who are already parents to adorable 3-year old son Noah, are also huge Britney Spears fans so they decided to make their announcement by creating a video and musical montage of different Spears songs.

The video explores the first five months of pregnancy and begins with their very own rendition of “Oops, I Did It again,” which they of course retitled “Pregnant Again” which they then follow up with four more versions of Spears’ most popular hits.

The video covers the different stages and the big reveal of the sex of the baby and some hilarious lines for month three where they turned “Slave For You” into “I’m A-voiding You,” documenting Machel avoiding her friends, “I don’t want you to know about the bun in my oven…I’m avoiding you. I’ve got a secret too soon to spill it.”

With their video going viral the couple have spoken out to different media about reactions to their video, “We are beyond ecstatic to welcome this little sweet pea into the world. We hope she’s not too embarrassed by our shenanigans. Who are we kidding, she’s probably not gonna wanna be seen with us in her teenage years,” her mom stated. 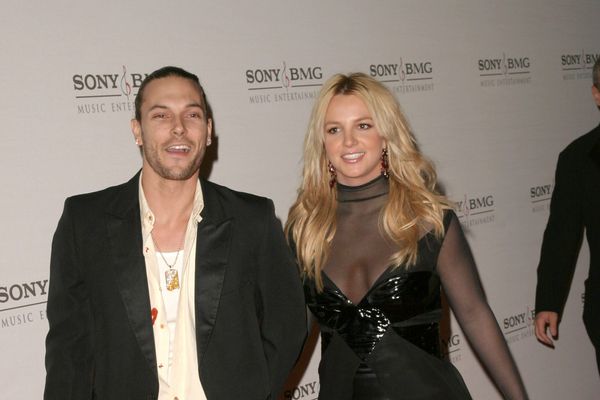