Fergie And Josh Duhamel Have A Rebellious Son

Duhamel was instantly in love and the two wed in 2009 and welcomed their first child, a son, Axl Jack into their lives in 2013.

Now 13 months old, the young boy is developing quite a personality and gushing father Josh took the opporunity to tell Ellen all about it in a recent interview on her talk show, The Ellen DeGeneres Show.

In a recent picture of Duhamel walking down the street, holding his son, the tot shows his rock-star personality to match his rock-star name as it looks like he is flipping off the paparazzi.

Along with the hilarious picture, Duhamel added, “He’s also defiant. They get to a certain age and they start to test you a little bit. He’ll stick his finger up my nose and I’ll say, ‘No. Don’t do that,’ then he’ll stick it up his nose. He think it’s funny.”

The whole interview shows Duhamel is absolutely loving fatherhood and at 41, him and the 39-year old Fergie would like to have another child, especially now that Fergie has had some practice since she hadn’t even held a baby before her own.

“She’s really improved her diaper changing skills in the last year. I don’t think she ever really held a baby, especially a brand new one before we had one.”

Also Check Out: Celebrity Love Stories: How Your Favorite “It” Couples Met 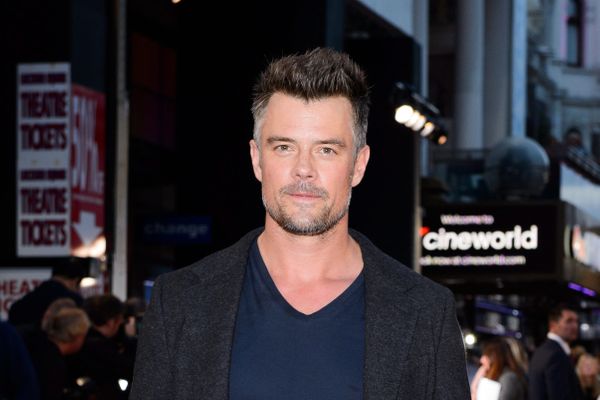