Although The Bachelorette’s season 10 couple Andi Dorfman and Josh Murray recently announced an unhappy ending with a break-up, another former alum is excited to share her happy news!

Emily Maynard has confirmed to Us Weekly magazine that she is expecting a baby with her husband Tyler Johnson, “We’re super excited!” she told the magazine.

This will be the first child for the couple but the second for Maynard, 28, who is already mom to a 9-year old daughter Ricki.

Maynard was engaged to Ricki’s father, Ricky Hendrick, but he passed away in a devastating plane crash in 2004 before Maynard could tell him she was expecting their first child.

Maynard first appeared on The Bachelor in 2011 where she became engaged to Bachelor Brad Womack, however the two broke up a short time later.

On her own season of The Bachelorette in 2012, Maynard seemingly found love once again when she became engaged to Jef Holm but yet again the pair split in October of that year after only a brief time together.

Emily met her husband Tyler at church in 2013 and they became engaged in January 2014, the two were then wed six months later in June 2014 and now a baby is on the way for the happy couple! 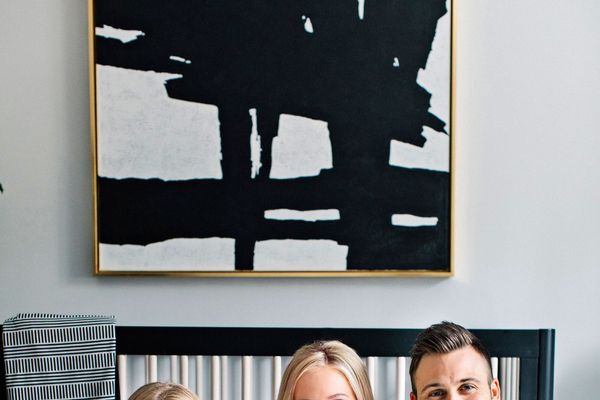