Former NFL star and Dancing with the Stars contestant Lawrence Taylor has pleaded guilty to driving with alcohol in his system last September according to PEOPLE magazine.

The arrest report states that the 58-year old hit a stopped police car while driving in Palm Beach County. His blood alcohol levels were .082 and .084 five hours after the crash. The report also claims he has been smoking cigars, smelled of alcohol and had bloodshot eyes. When confronted about whether he was drinking by the officer, Taylor replied by stating, “Apparently too much.”

His punishment was revealed to be 12 months probation along with a license suspension for nine moths. He also must attend DUI school, complete 75 hours of community service, be subjected to random alcohol and drug tests as well as pay a fine of $1050.

According to official court documents, this isn’t the pro football star’s first time getting in trouble with the law. He has had a long history of drug and alcohol abuse and was even suspended from playing football in 1988 because of it. The star has also pleaded guilty to sexual misconduct in 2011. 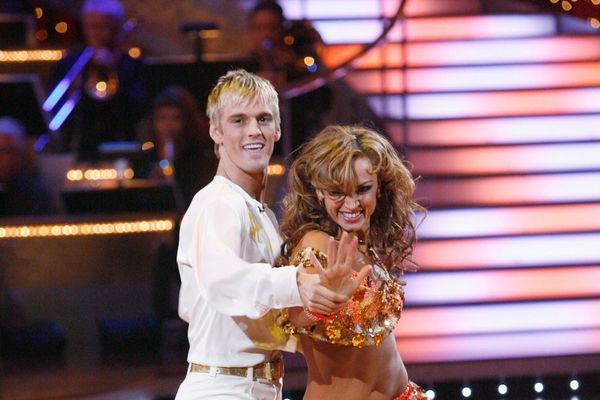 Dancing With The Stars Contestants Who Let Us Down