Project Runway alum and fashion designer Mychael Knight has died at the age of 39.

Knight passed away outside of Atlanta on Tuesday, October 17. “We are still processing the untimely death of our son, brother, friend, and uncle. Mychael meant everything to us and we loved him dearly. He was generous and so full of life. This is how we choose to remember his legacy,” his family said in a statement to Obvious magazine.

TMZ first reported that Knight was allegedly getting treated for intestinal issues at a Georgia hospital prior to his death. In July, he opened up about his battle with irritable bowl syndrome in a social media post.

Knight is best remembered for his role on Project Runway. He was among one of the finalists on season 3 and was undeniably a fan favorite, which led him to re-appear on the show for Project Runway: All Stars. After appearing on the show, he went on to launch his own fashion label and just recently launched his Spring/Summer line for 2018.

Andy Cohen was among the many stars who paid tribute to Knight over social media. “I am so sad to hear about Mychael Knight. When he appeared on #ProjectRunway he was the sweetest guy, full of life, ambition & talent. #rip,” he wrote in a tweet on Tuesday night. 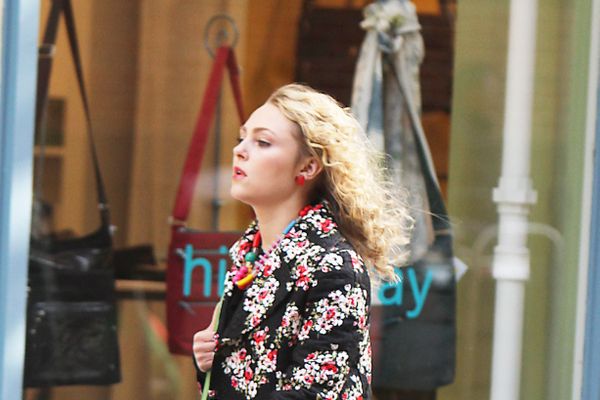