It looks like beloved ’90s actor Freddie Prinze Jr. is ready to return to the small screen!

According to the reports the 43-year-old has been cast to play Carson Drew, the father to teenage sleuth Nancy Drew in a new pilot ordered by The CW. His character is described as “a dynamic attorney who has become estranged from Nancy following the recent death of his beloved wife — but his attempts to reconnect with his daughter run aground when Nancy’s murder investigation reveals unsettling secrets from Carson’s own past.”

The CW ordered the pilot back in January to add to their roster of hit teen dramas which currently includes Riverdale. Entertainment Weekly reports that the series is set in the summer after Nancy Drew’s graduation from high school and as she prepares to leave for college, a family tragedy strikes. The tragedy “holds her back another year, and she finds herself embroiled in a ghostly murder investigation — and along the way, uncovers secrets that run deeper than she ever imagined.”

The pilot comes from executive producers  who are heavy hitters in the world of television including Josh Schwartz, Stephanie Savage, Noga Landau, and Melinda Hsu Taylor, with Larry Teng on board to direct.

Freddie Prinze Jr. got his start back in the mid-’90s where he quickly became one of the heartthrobs of his generation with his roles in I Know What You Did Last Summer, She’s All That, Down to You, Boys and Girls and many more. In the mid 2000’s he drifted out of the spotlight as he focused on his family life with wife Sarah Michelle Gellar. 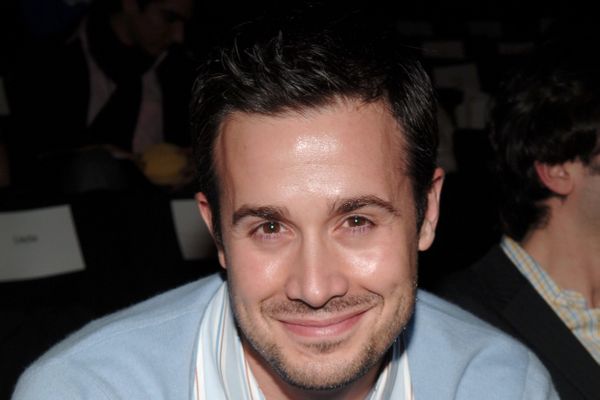