Former Full House star Jodie Sweetin, 33, is having a hard time keeping her house full as she is apparently in the midst of divorcing her third husband, Morty Coyle.

Sweetin told Us Weekly magazine that she filed for divorce back in June 2013 citing the usual irreconcilable differences and asked for full custody of the couple’s now four year old daughter, Beatrix.

Although they are separated and she wants full custody she also stated they are “happily moving on” and are “working on raising Bea together.”

Coyle also spoke out about the split confirming there is no animosity between the two, “I wish Jodie all she wants out of life. Just like with Cody we’ll all always be co-parents to those precious, loved girls and that’s our unorthodox but supportive family forver. Listen to All Day Sucker’s [his band] new album for anything else you may want to know. No hard feelings.”

Coyle was referencing Cody Herpin whom Sweetin was married to in July 2007 before separating in 2008 and divorcing in 2010, together they share Sweetin’s first daughter Zoie, 7 and also mentioned that the album is “kind of his journey” as it began when things were good between the two of them and evolved as their relationship started to fail.

Before marrying Herpin and then Coyle, Sweetin was married to police officer Shaun Holguin in 2002 when she was only 20 years old, the couple divorced after four years in 2006.

Also Check Out: 7 Celebrities Who Have Been Divorced The Most Times 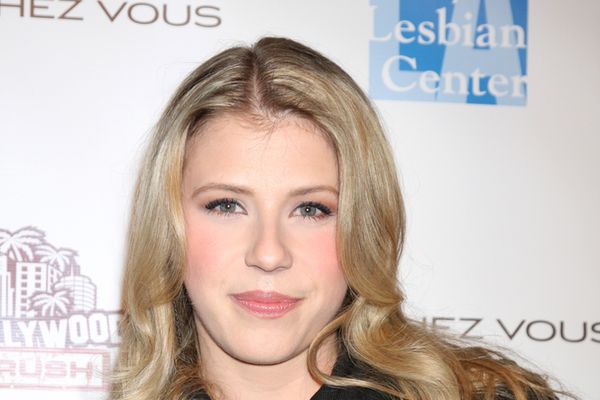