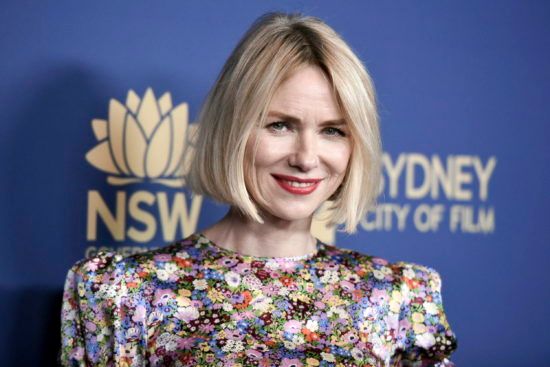 The massively talked about Game of Thrones prequel will not be moving forward.

The prequel taking place thousand of years before the original series timeline, starring Noami Watts and written by Jane Goldman, was scrapped by HBO. A full pilot episode was shot in Northern Ireland earlier this year, and the network has chosen not to pick up the series.

The recent news regarding HBO not picking up the Game of Thrones prequel is quite a twist in HBO’s continuation plan for its most-known and Emmy-awarded series ever. The project took place during the Westeros’ Age of Heroes on the brink of The Long Night war with the White Walkers. The pilot also plugged a female producer (Golman), director (S.J. Clarkson), and several other female leads (Naomi Ackie and Denise Gough). The discarded series was to be unique from the usual look and feel of GoT, and it wasn’t going to include the dragons that were given to House Targaryen before they rose to power and was going to include early House Starks and Lannisters.

“The series chronicles the world’s descent from the golden Age of Heroes into its darkest hour. And only one thing is for sure: from the horrifying secrets of Westeros’ history to the true origin of the white walkers, the mysteries of the East to the Starks of legend… it’s not the story we think we know,” said the official logline.

While the prequel with Naomi Watts was dropped, a second Game of Thrones prequel project (now called House of the Dragon), focused on the Targaryen Civil War, just received a full series order from the network and officially announced on Tuesday evening.

The picked-up prequel pilot is based on George R.R. Martin’s Fire and Blood, a book that follows the history of House Targaryen that spans about 150 years. The prequel will also take place before the events in GoT – roughly a couple of hundred years – and will eventually preface the lead up to The Dance of the Dragons, a civil war based in the Seven Kingdoms held between two opposing branches of House Targaryen. 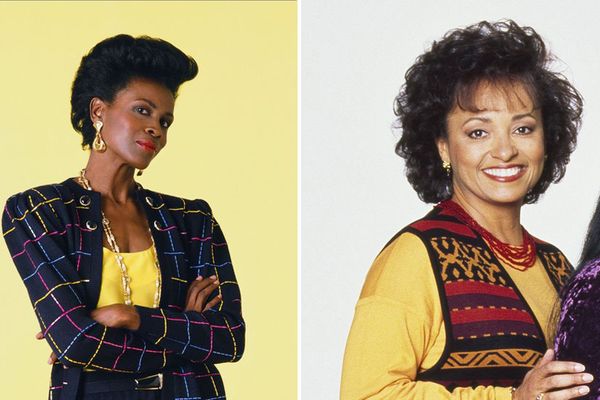