Country singer, Garth Brooks, is celebrating the success of his first all new album since 2001, “Man Against Machine,” which was released on November 11 and has topped the Billboard Country Albums chart for two weeks in a row.

The singer is in full promotional mode to hype his new album which boasts the hit, “People Loving People”, and it seems he is staying true to his song by focusing on others instead of his own success.

Following the news that the police officer who shot and killed unarmed teenager Michael Brown in Ferguson, Missouri would not be indicted for the incident, Brooks canceled several high-profile promotional TV appearances claiming it would be “distasteful” amidst the unrest.

He canceled appearances on Live with Kelly and Michael, Today and a Thanksgiving Day appearance on The Tonight Show with host Jimmy Fallon. A statement from his Facebook page read: “We landed in NY last night to the news of the civil unrest that was going on in our nation. To spend the day promoting our stuff like nothing was wrong, seemed distasteful to me. I will gladly reschedule any or all appearances the networks will allow. Love one another.”

Whoopi Goldberg has agreed to replace Brooks on The Tonight Show for Thursday night’s show but no rescheduling for the country star has been announced. 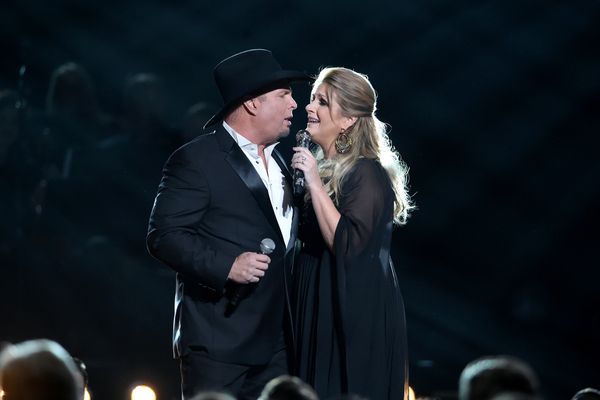