George Clooney recently opened up about an iconic role he passed up!

While promoting his upcoming Netflix film The Midnight Sky, Clooney recalled how he and Newman almost joined the iconic 2004 romantic film, The Notebook, based on Nicholas Sparks’ novel. Newman died in 2008 at age 83 after a long battle with cancer.

“We were going to do The Notebook together,” Clooney said, according to Deadline. “Basically, I was going to play him as a young man, and it was funny. We met and said, ‘This is it. It’s going to be great.’ ”

Clooney shared, however, that he got cold feet after he went home and watched some of Newman’s iconic films. “He’s one of the handsomest guys you’ve ever seen. We met up [again] and I said, ‘I can’t play you. I don’t look anything like you. This is insane,’ ” Clooney recalled. “We just wanted to do it because we wanted to work together, [but] it ended up being not the right thing for us to do.”

The role was ultimately given to Ryan Gosling who went on to play Noah Calhoun with James Garner playing the older version. He starred opposite to Rachel McAdams who played Allie Hamilton and Gena Rowlands acted opposite Garner. 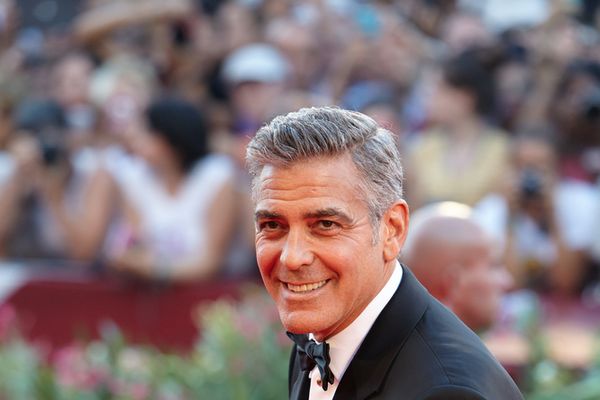