According to the site, Salling’s computer at his Sunland, Los Angeles home was searched and police found “hundreds of images.” There aren’t many more details as the story is still developing and Salling is currently being taken to the station for booking.

Back in 2013, Salling faced other legal problems when he was sued by a woman claiming he committed sexual battery. The woman claimed that Salling forced her to have sex without a condom; however, the actor denied the charge and settled the case with the woman. 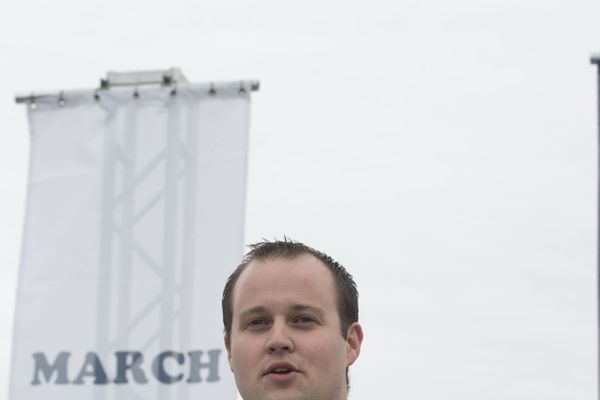